Dr. Kwon received his B.A. in Psychology and Economics from Williams College, and his M.S. and Ph.D. in Psychology from the Pennsylvania State University. He completed his clinical internship at SUNY Upstate Medical University and joined the faculty at Washington State University in 1996. He is also an Affiliate Professor in the Program in Women’s, Gender, and Sexuality Studies. He served as Director of the Psychology Clinic at WSU from 1997 to 2003, and also served as Director of Clinical Training from 2004 to 2008. He is currently an Associate Editor for Psychology of Sexual Orientation and Gender Diversity. In 2017, he received the Washington State University Faculty Diversity Award. 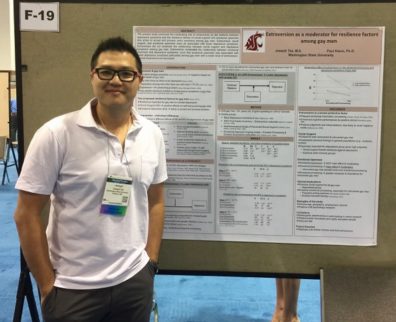 Joseph Tse completed his B.Com in Accounting from the University of British Columbia in 1996 and his B.S. in Psychology from the University of Toronto in 2013. He received his M.S. in Psychology from the Washington State University in 2015. His primary research interest relates to the resilience and mental health of minority groups, particularly the intersection of Asian identity and sexual identity. In addition, he has a strong clinical interest in health psychology and is curious about how ethnic and sexual minorities could benefit from health psychology interventions. Joseph is currently an intern at the Edmonton Consortium (Alberta, Canada) during the 2018-2019 academic year. 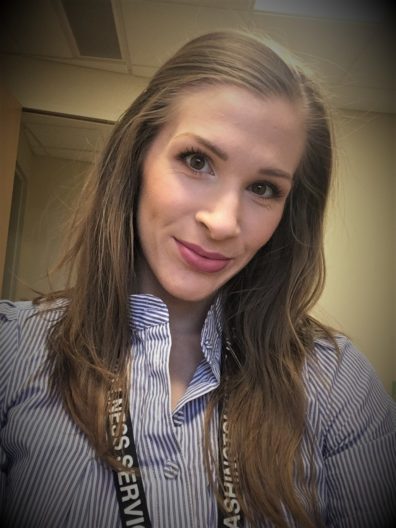 Emily Faust received her B.A. in Psychology and Fitness Management from Wartburg College in 2012 and her M.S. in Mental Health Counseling from Central Washington University in 2014. Her interests center around the intersection of physical and mental health and diversity. She has specific interests in health disparities, physical and psychological resilience among minority populations, and the research and application of positive psychology interventions. 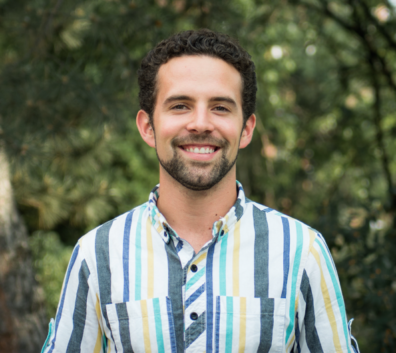 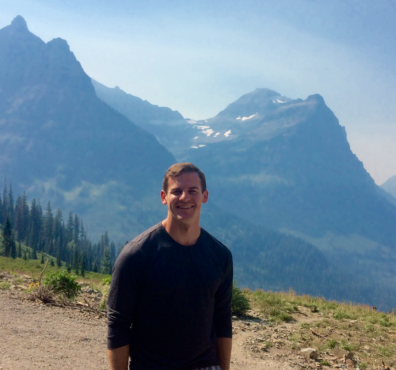 Gregory Keiser received his A.B. In Psychology and Theater and Performance Studies from Georgetown University in 2016. His research interests primarily include resilience and risk factors associated with health outcomes in minority populations. He is interested specifically in the development of interventions for building resilience among minority communities and in the intersection of clinical research and public policy. In 2019, Greg received the Charles Allen Master’s Thesis Award from the Washington State University Graduate School.

Kyle Schofield received his B.A. in Psychology and Sexuality Studies from Ohio State University in 2015.  He is broadly focused on health disparities and outcomes among minority individuals, especially LGB and transgender people.  His master’s project will examine experiences transgender individuals have in health care settings, related risk and resilience factors, and health outcomes.  He is also collaborating with Steven Hobaica on a project exploring transgender individuals’ experiences in sex education and related outcomes. Kyle received a Psychological Science Research Grant from the American Psychological Association of Graduate Students (APAGS) in 2018. 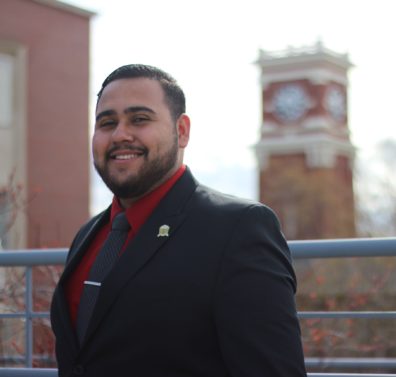 Cesar Castañeda is a fourth year undergraduate student at Washington State University. He is majoring in Comparative Ethnic Studies with a minor in Human Development. Cesar plans on pursuing a M.Ed. in Educational Leadership or Leadership in Higher Education, with the aspiration of being a retention counselor at a university. His interests include the resilience of undocumented students, particularly concerning their success and available resources in higher education settings.

Brittany Graham received her B.S. in Psychology from Washington State University in 2016. She is currently working towards her M.A. in Marriage and Family Counseling at Antioch University. She aspires to become a LGBTQ+ counselor, aiding those in the community and providing outreach to local schools. She is currently assisting on an ongoing intervention study designed to increase resilience among undocumented university students.

Rebeca Sainz received her B.S. in Psychology and Spanish and a minor in Philosophy from Washington State University in 2017. She is assisting on a project investigating a resilience intervention for undocumented college students. She plan to pursue an M.A. in Counseling to become a career advisor. She is very passionate about collegiate ministry and church planting on college campuses and would like to integrate this with her future career. 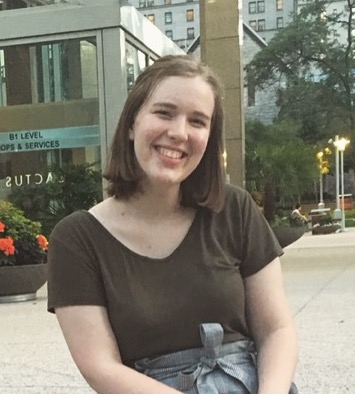 Kimberly Chapin is currently a third-year undergraduate student at WSU, seeking a double degree in Psychology and Sociology with a minor in Queer Studies. Kimberly’s main interests include gender and sexuality. Kimberly hopes to pursue a graduate degree in Clinical Psychology. Kimberly’s career aspirations involve teaching classes at the college level on gender and sexuality and providing counseling support to LGBTQ+ people in the 16-24 age range.