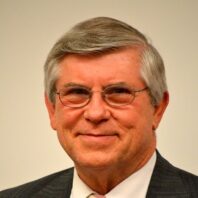 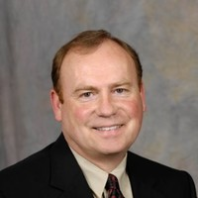 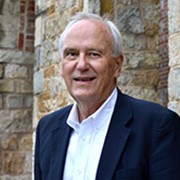 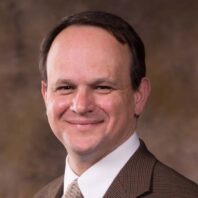 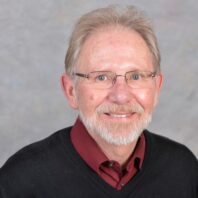 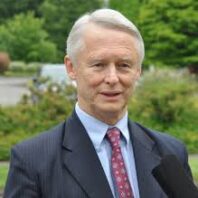 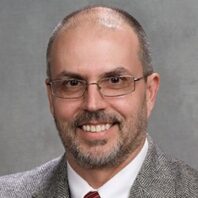 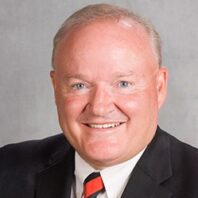 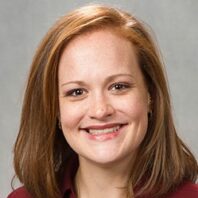 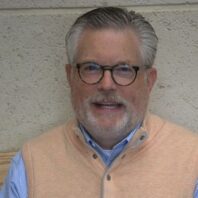 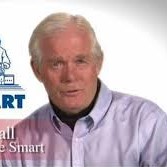 Nicholas P. Lovrich is Regents Professor Emeritus in the School of Politics, Philosophy and Public Affairs at Washington State University. He holds the honor of being a Claudius O. and Mary W. Johnson Distinguished Professor of Political Science.

Francis A. Benjamin is Administrative Professional in the Psychology Department and Adjunct Faculty in the Finance Department at Washington State University.  He is past president of the Association of Washington Cities and heads up the Political Interaction Lab in the Department of Psychology which carries out online and mail surveys and experiments.

William D. Schreckhise is a Professor of political science and chair of the Department of Political Science in the J. William Fulbright College of Arts and Sciences at the University of Arkansas.

Steven Stehr is the Sam Reed Distinguished Professor in Civic Education and Public Civility and serves on the faculty of the School of Politics, Philosophy, and Public Affairs at Washington State University. He was also the first Director of the Thomas S. Foley Institute for Public Policy and Public Service.

Sam Reed served as Washington’s Secretary of State from 2001-2013, and prior to that he served as Thurston County Auditor for five terms. In 2006-2007 he served as the president of the National Association of Secretaries of State. His legacy is one of active championing of civility, moderation, and bipartisanship in government.

Bradley McMillan is Executive Director, Institute for Principled Leadership in Public Service and serves as Coordinator of the Master’s in Nonprofit Leadership program at Bradley University

Richard Kimball is President of Vote Smart, a non-profit, nonpartisan voter education organization founded in 1988. Vote Smart staff and volunteers seek to allow reason and civility to regain the advantage in an age when division and faction tend to reign supreme. 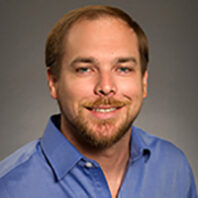 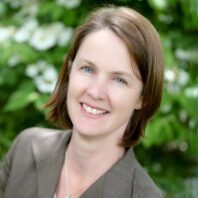 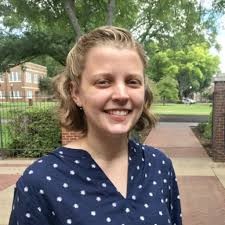 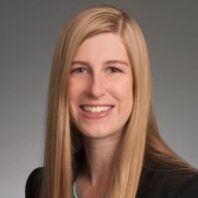 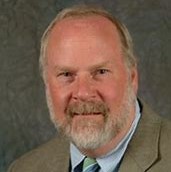 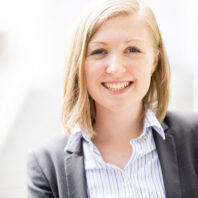 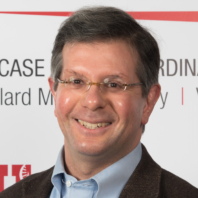 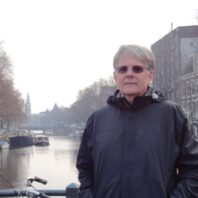 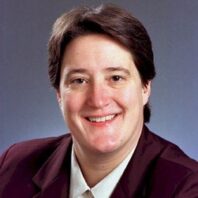 Robert G. Boatright is Professor and Chair of the Department of Political Science at Clark University and the Director of Research for the National Institute for Civil Discourse at the University of Arizona.

Luke Fowler is Associate Professor and Director of the MPA program in the School of Public Service at Boise State University.

Karl Kurz retired after a 40-year+ career as a political scientist with the National Conference of State Legislatures.  He is now the principal of Legis Matters, a consulting firm dedicated to strengthening democracy.  He has been assisting, supporting, studying and writing about legislatures for over 50 years.

Christopher A. Simon is professor of political science and former director of the MPA program at the University of Utah.  He is coauthor (with Brent Steel and Nicholas Lovrich) of State and Local Government: Sustainability in the 21st Century (Oxford University Press, 2011; 2nd edition, Oregon State University Press, 2018).

Brent S. Steel is Professor and Graduate Director in the School of Public Policy at Oregon State University.  He has been on the Board and Executive Committee of Vote Smart since the founding of the organization.

Stephanie L. Witt is a Professor and Director of Training for the School of Public Service at Boise State University.