Psychoactive drugs are widely used, both therapeutically and recreationally, throughout the world. Much of the basic pharmacology of these drugs has been elucidated over the past few decades; however, until recently nearly all drug research – indeed, nearly all biomedical research – was conducted only in male subjects (e.g., male mice, male rats, male monkeys, male humans). Increasing evidence indicates that “sex hormones” such as androgens and estrogens have multiple effects on nervous system function that are not directly tied to reproductive processes. Thus, “male” and “female” biology per se can predispose an organism to experience drugs differently. Using animal models, our goals are to determine how an individual’s sex, as well as sex hormones such as testosterone and estradiol modulate pain, mood, and the therapeutic and side-effects of psychoactive drugs, particularly opioids and cannabinoids. The clinical applications of this work are (1) the development of sex-specific guidelines for use of psychotherapeutic and analgesic medications; and (2) improved prevention and treatment of sex hormone-mediated pain and depression. 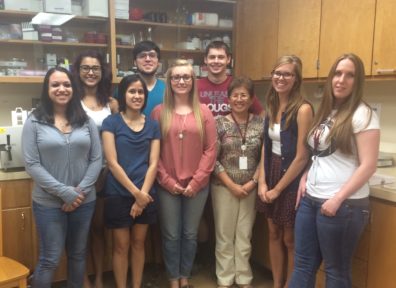 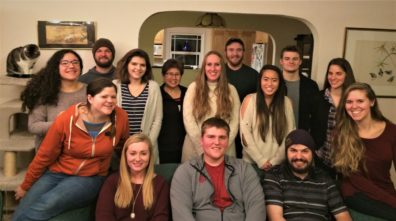 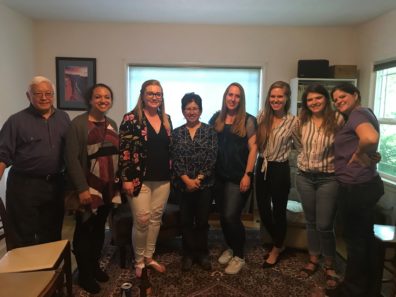