Prof. dr. Mirjam van Veen is Professor of Church History at the Vrije Universiteit Amsterdam. She has written seven books and numerous articles on the polemic between the magisterial Reformation and the Radical Reformation, including Calvin’s writings against the libertines, the polemic between Calvinists and libertines in the Dutch Republic, and Sebastian Castellio’s plea for tolerance. She has been a research fellow at the Institut de la Réformation Française (Geneva) and at the H. Henry Meeter Center for Calvin Studies (Grand Rapids, MI, USA). In 2014-2015, she was a senior research fellow at the University of Göttingen’s Lichtenberg Institut, where she worked on an international research project studying religious tolerance in early modern Europe.

Dr. Jesse Spohnholz is Professor of History at Washington State University and the Director of that institution’s Roots of Contemporary Issues History Program. His publications on the history of exile, the social history of religious coexistence, and the Reformation in the Netherlands and northwest Germany have been awarded research prizes from the Sixteenth Century Society and Conference, the German Historical Institute, the German Studies Association, and the American Society of Church History. He has been a Researcher in Residence at the VU Amsterdam, a research fellow at the H. Henry Meeter Center for Calvin Studies, and a visiting professor at Grinnell College (USA). He has presented his research at the British Academy, the Institute of Historical Research, Cambridge University, the German Historical Institute, and many other locations. 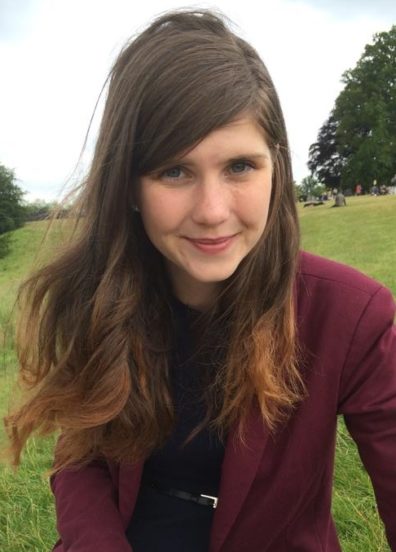 Silke Muylaert is a Postdoctoral Researcher. She completed her doctorate in History at the University of Kent in 2017. Her dissertation examined Protestant exile communities in England and their views on the violence and revolt. Before going to Kent, Silke completed her BA and MA at Ghent University where her thesis existed of a prosopographical study of late medieval Bruges goldsmiths. In 2015 Silke received the Huguenot Scholarship in support of her doctoral research. In March 2018, she began her new research on the influences of exiles on the religious landscape of the Dutch Republic.

Peter Gorter is a PhD Researcher. He completed his MA in church history from the VU. His thesis was titled “Een Gereformeerd Geheim. Vluchtelingengemeenten in Keulen (1571-1591). He began his doctoral research on the Dutch religious refugees in the imperial cities of Cologne, Aachen, and Frankfurt in June 2015.

Inge Schipper is a PhD researcher. She completed her MA in history at the University of Leiden in 2012. Her thesis was titled “‘den anderen al veel naerder dan wy weten’: Een gereformeerde diplomaat in het katholieke Zuiden.” She began her doctoral research on Dutch religious refugees in the hometowns of the duchy of Cleves in June 2015.