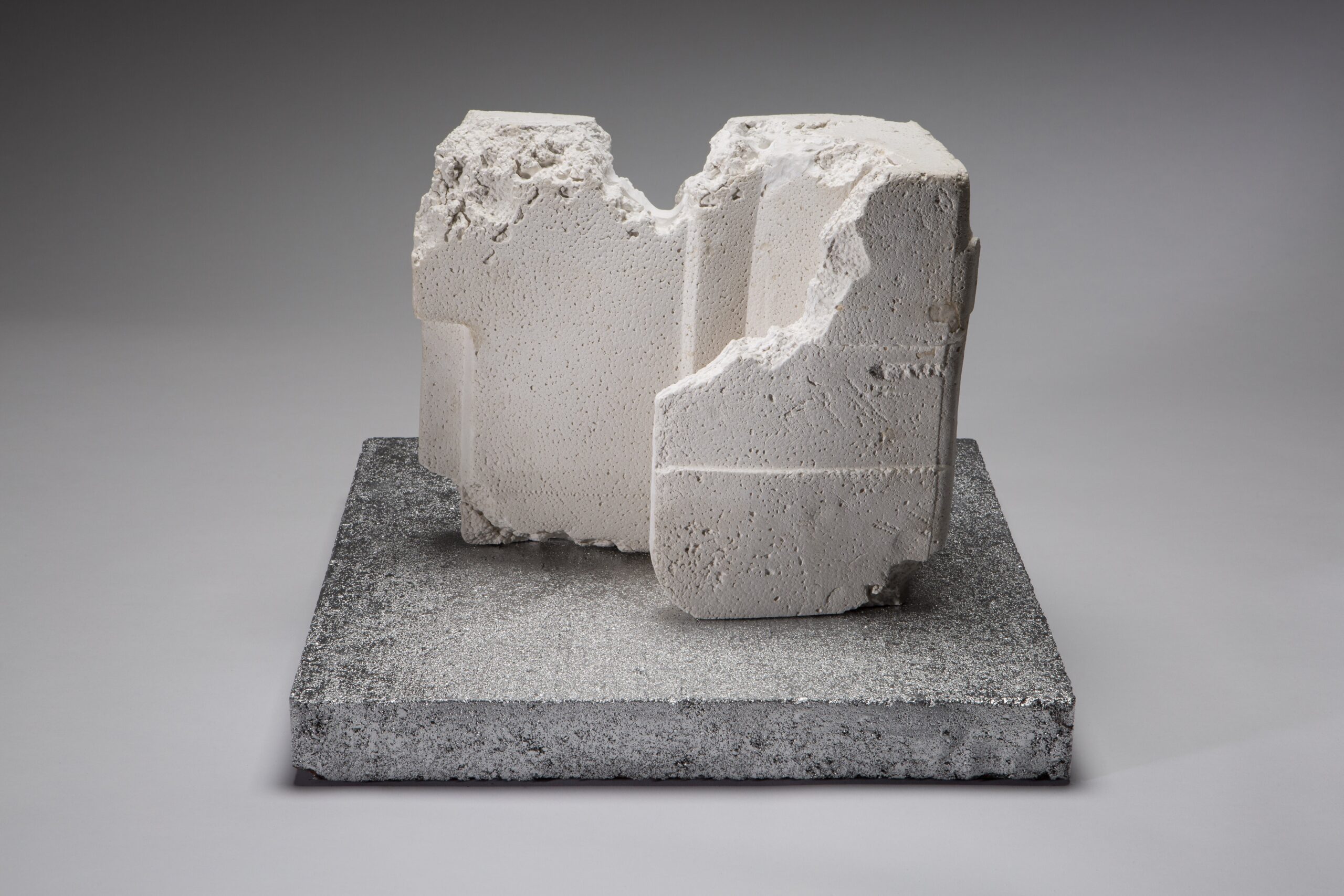 “As an artist I travel in order to spend time in unfamiliar landscapes walking, watching and gathering. I embrace the fact that I’m completely unsure of what will come of it. I am open to my surroundings as I become a sort of urban archaeologist, picking up objects if they are small, but mostly collect images and video that have become the foundation for a visual database I call Property (2010 – ongoing).

“As a tourist I find that I am not interested in the designated ruin that is forever maintained and held in suspension of time. Instead, I am drawn to the peripheral ruin; the detritus that delineates the fringes. I compulsively take note of the stuff caught in the chain link, shoved between buildings, rolling down the street and slumped in the gutter. A crushed paper cup, a single green flip flop, a twig in a hairbrush, a flattened mayonnaise packet; scattered across the sidewalk, dirtied and damaged, they play a part in this new narrative as they now float together in a living death. We recognize them for what they once were. They no longer do what they once did, and yet, they are still here; they haven’t been hauled to the dump. 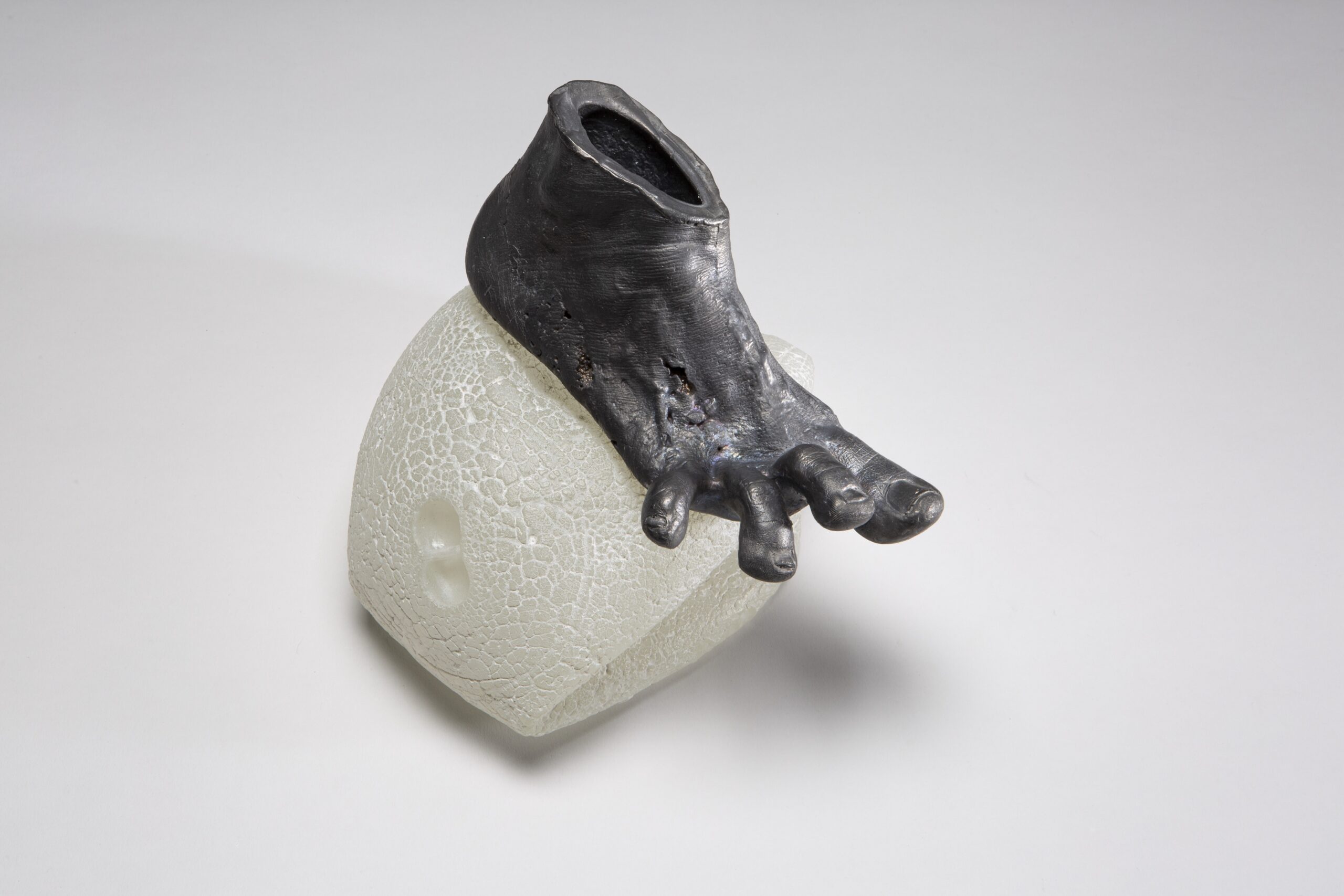 “Ironically, as the artificial object slides towards its organic state, I often feel that this is when it truly becomes one of a kind. The fragment, bearing its cumulative damage, can appear more loaded with meaning than when it was intact and a part of the whole. In 2002, at the Metropolitan Museum, a five-hundred year old marble sculpture of Adam fell from its unstable pedestal to the floor, shattering into hundreds of fragments. The museum was faced with a choice: either leave it broken or commit to a restoration, as if the event had never occurred. In the former case, suspending the shattered parts with an elaborate scaffolding system would render the accident as its defining moment. Instead, the museum’s conservationists and forensic specialists spent the next ten years painstakingly repairing the artwork, returning it to its near-original state. Things break. They no longer do what they were designed to do. Surface damage and wear and tear are visual cues of a thing’s history, its former life of use and purpose. My work amends broken things by recasting and embellishing their materiality. I reproduce their original ordinariness and reorienting their presence in terms of aesthetic value.” -Heidi Schwegler 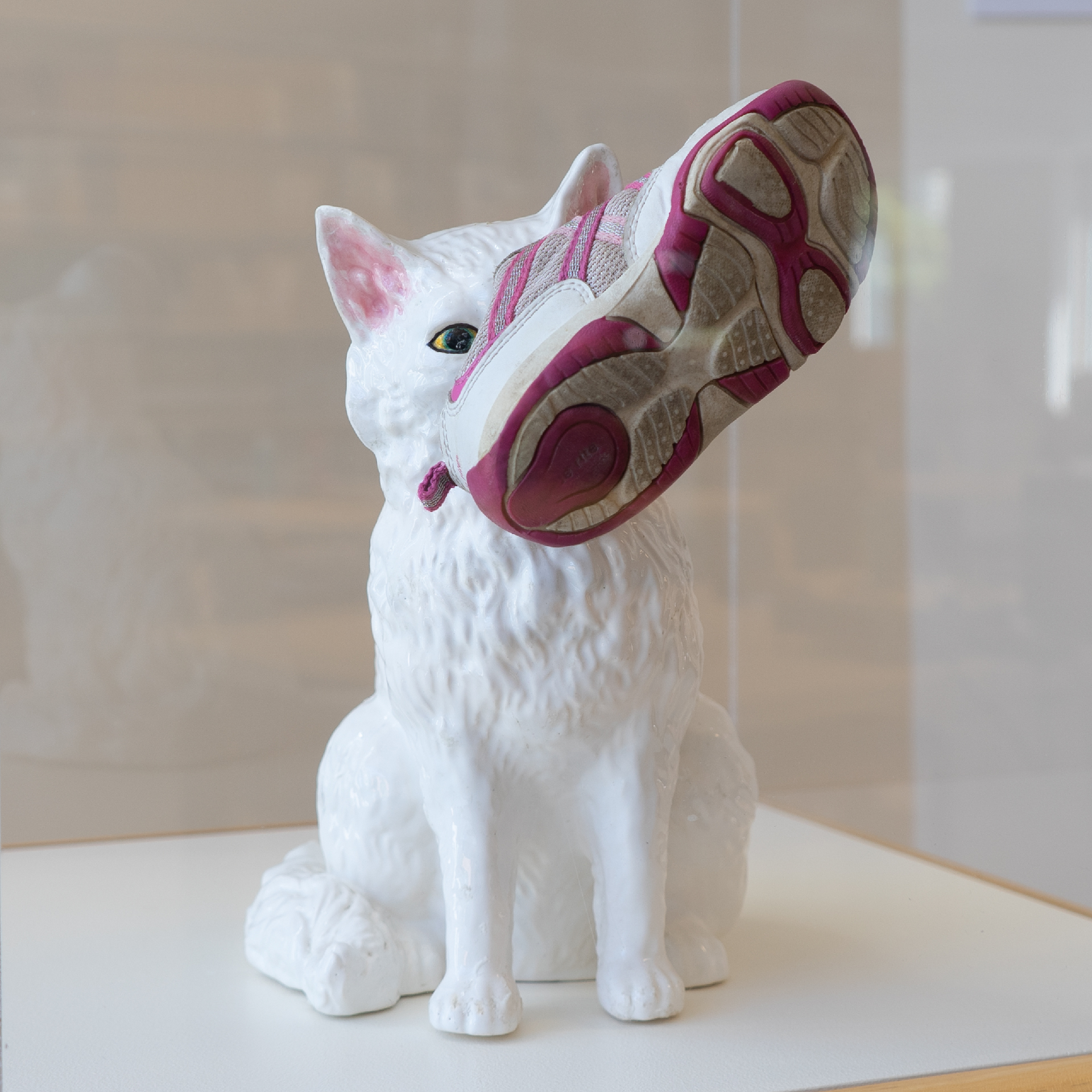