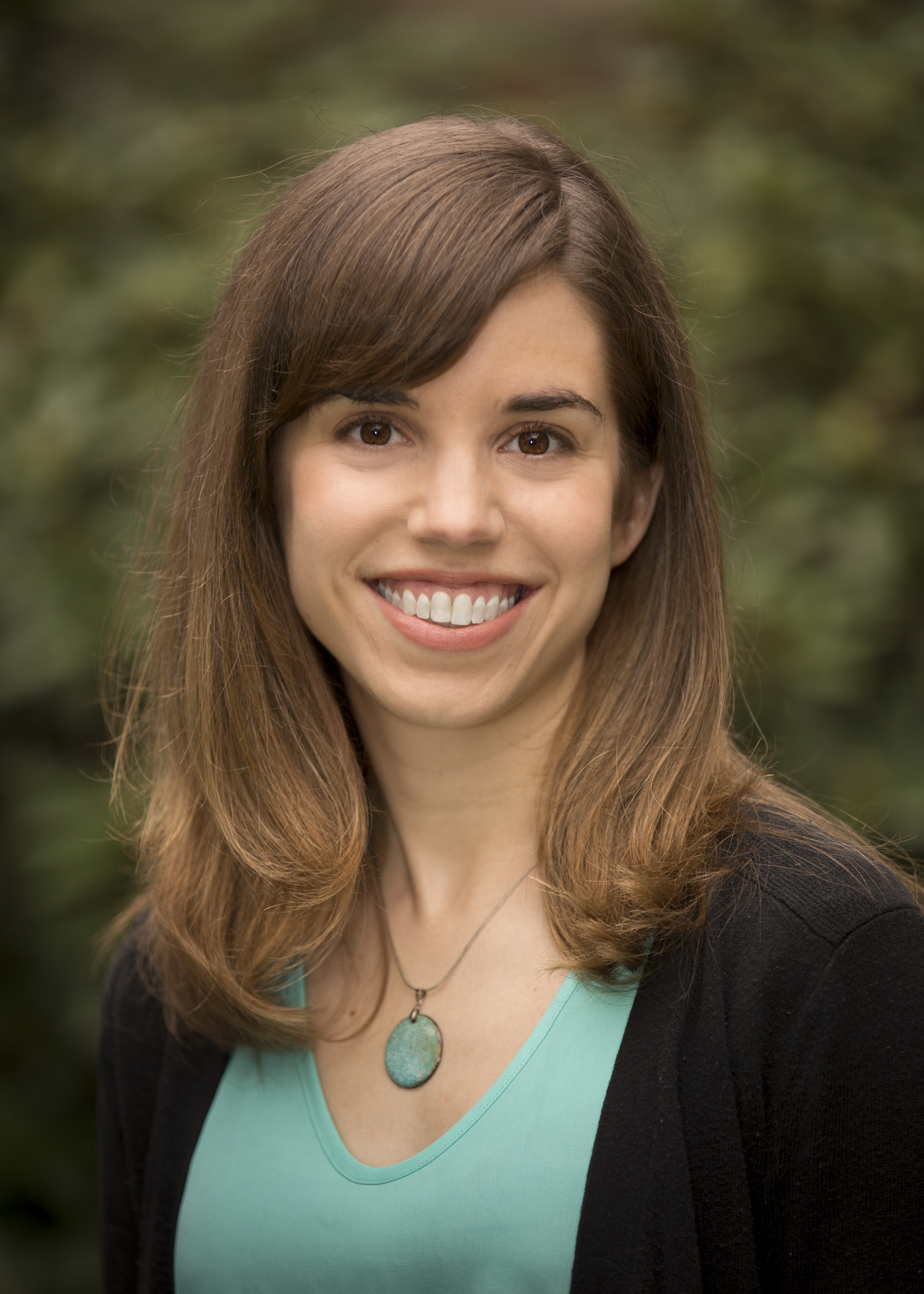 Chastain is a historian of modern Latin America with a focus on twentieth-century Chile in a global context. Her research and teaching interests include urban and environmental history, the history of science and technology, the transnational history of aid and development, and the global Cold War. Her first monograph examines the history of the metro system in Santiago, Chile, in the context of shifting political regimes, the global Cold War, and the social and cultural history of the city. Because this major public works project cuts across Chile’s experiences with Christian democracy, democratic socialism, and military rule, it offers a new perspective on the break between democracy and dictatorship and the shift from state-led development to neoliberalism. She is particularly interested in how Chilean urban planners collaborated with French consultants, how the metro challenged or reinforced inequality in the city, and how the metro became a site of social and political struggle. She has conducted research for this project in Chile, France, Brazil, Mexico, and the United States, and her work has been supported by the Social Science Research Council, the P.E.O. Foundation, and the Conference on Latin American History.

Dr. Chastain welcomes inquiries from students interested in graduate study in modern Latin American and world history.  Particular topics of interest include urban and environmental history, the transnational Cold War, political and cultural history, the history of science and technology, and oral history.

Chile Underground: The Santiago Metro and the Struggle for a Rational City. Manuscript under contract.

2018 Arthur and Mary Wright Prize for outstanding dissertation in the field of history outside the United States or Europe, Yale University