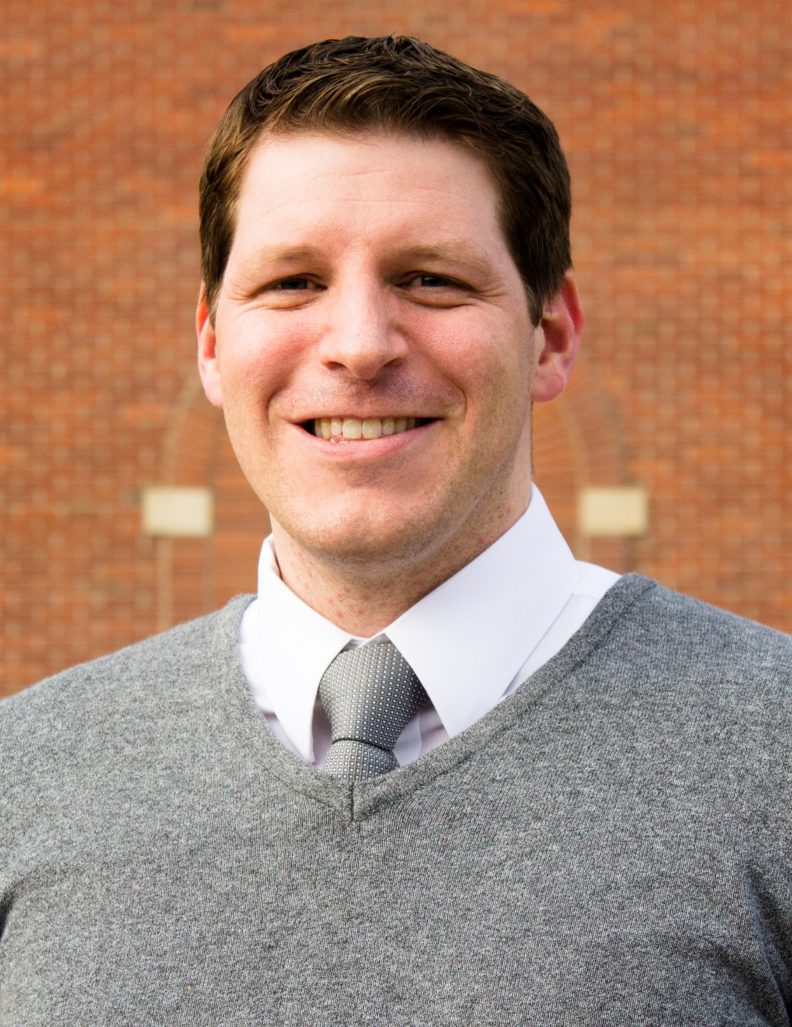 Dr. Connolly’s research focuses primarily on ultra-endurance triathlon performance and medical care.  He has worked extensively with past medical and performance data for elite triathletes, including examinations into serious injury occurrences.  Dr. Connolly’s second research area involves physical activity and movement behaviors during pregnancy and the postpartum period.  His past work with these populations has focused on activity monitor validation, the promotion of walking behavior, and examinations into specific physical activity barriers and/or enabling factors. Dr. Connolly is a member of the American College of Sports Medicine and is active at both the regional and international levels. 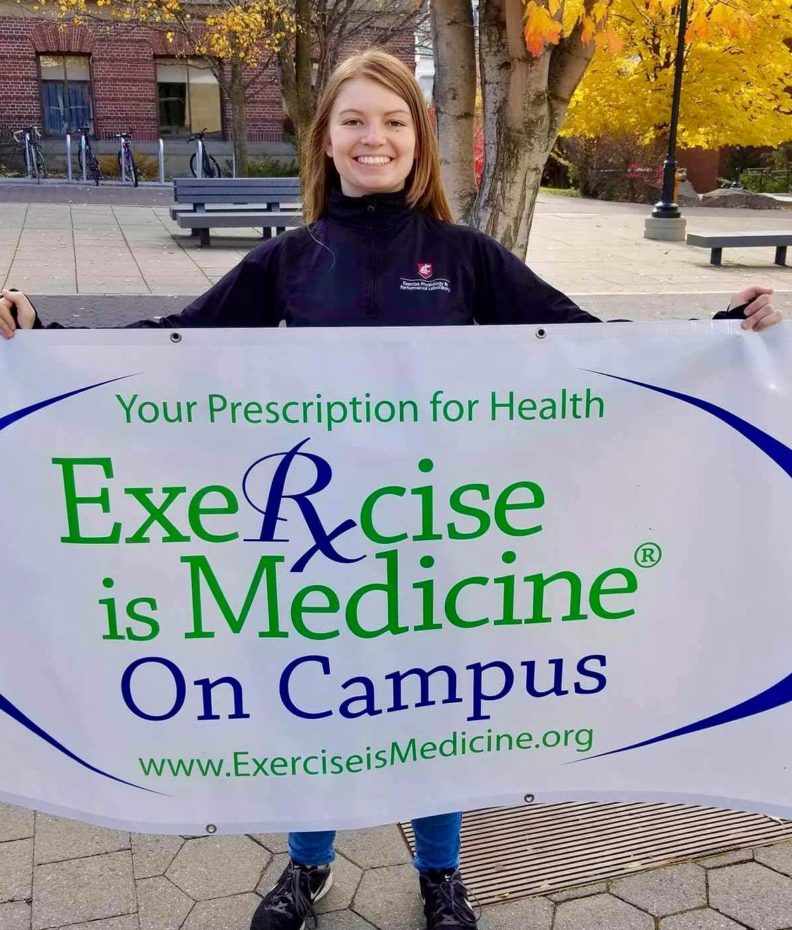 Ariel is a first-year M.S. student in the Kinesiology program at WSU from Mount Vernon, WA.  She joined the EPPL as a freshman and has now been a member of the EPPL for nearly six years.  Ariel graduated with a B.S. in Kinesiology in 2018 and has since taught as an adjunct instructor for KINES 264: Fitness Concepts. She has extensive athletic testing and research experience with both the general population and student athletes. Within the EPPL, Ariel created and led the Exercise is Medicine campaign at WSU, developing and hosting events to engage students on campus. She hopes to pursue a PhD after post-WSU. She enjoys traveling (specifically to Brazil), cooking with her husband, and playing the occasional game of Battlefield 5 to relieve some stress. 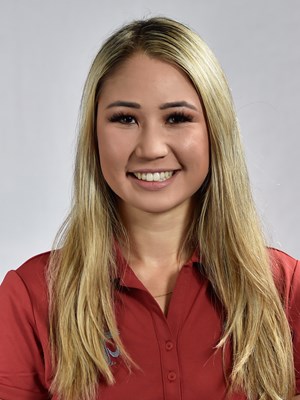 Stephanie is a first-year M.S. student in the Kinesiology program born and raised in Vancouver, BC, Canada.  She came to WSU to run track and field and study Kinesiology as an undergraduate student. She recently graduated summa cum laude in May 2020 with a B.S in Kinesiology and a minor in Chemistry and began working in the EPPL for a semester-long internship in August 2019. Stephanie continued working in the lab after my internship ended, primarily coordinating the Ironman-30 project.  Upon completion of the M.S. program, she plans on attending medical school in Canada.  Currently, Stephanie is a redshirt senior on the track and field team.  Her main event is 400m hurdles, but also runs the 400m dash and the 4x400m relay. 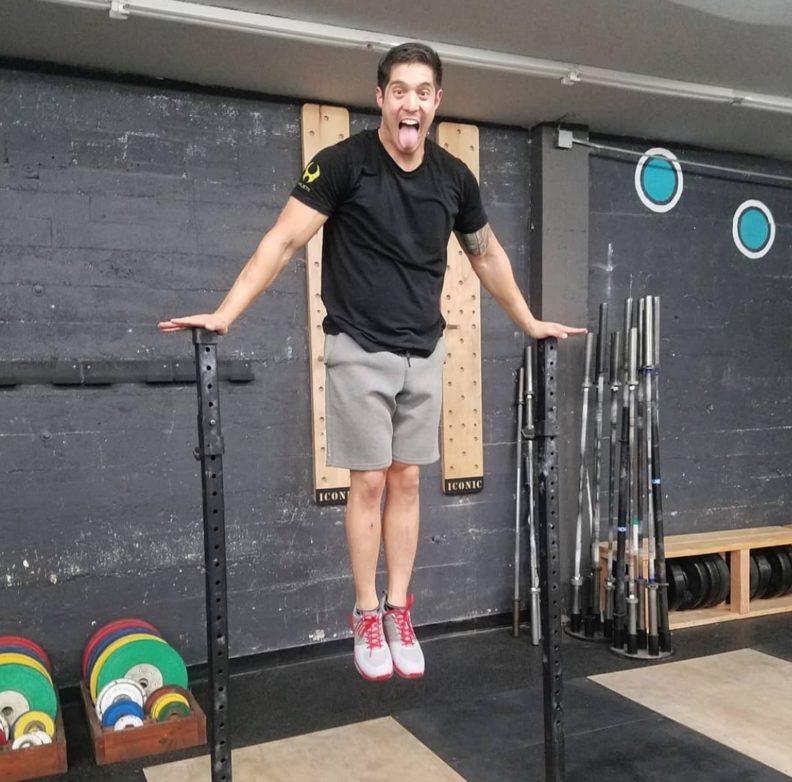 Cole is a first-year M.S. student in the Kinesiology program and has worked within the EPPL for just over a year. He graduated from Northern Arizona University in Flagstaff, AZ in 2014 with a B.S. in Chemistry and worked in industry for a few years.  Cole has recently begun to pursue fitness and has a wide range of research interests, particularly in the areas of resistance training and general health. Post-WSU, Cole is interested in coaching and entrepreneurship. He spends his free time playing video games, hiking and enjoying the outdoors with his wife (Lindsay) and Siberian husky (Atlas), or playing various sports with friends. 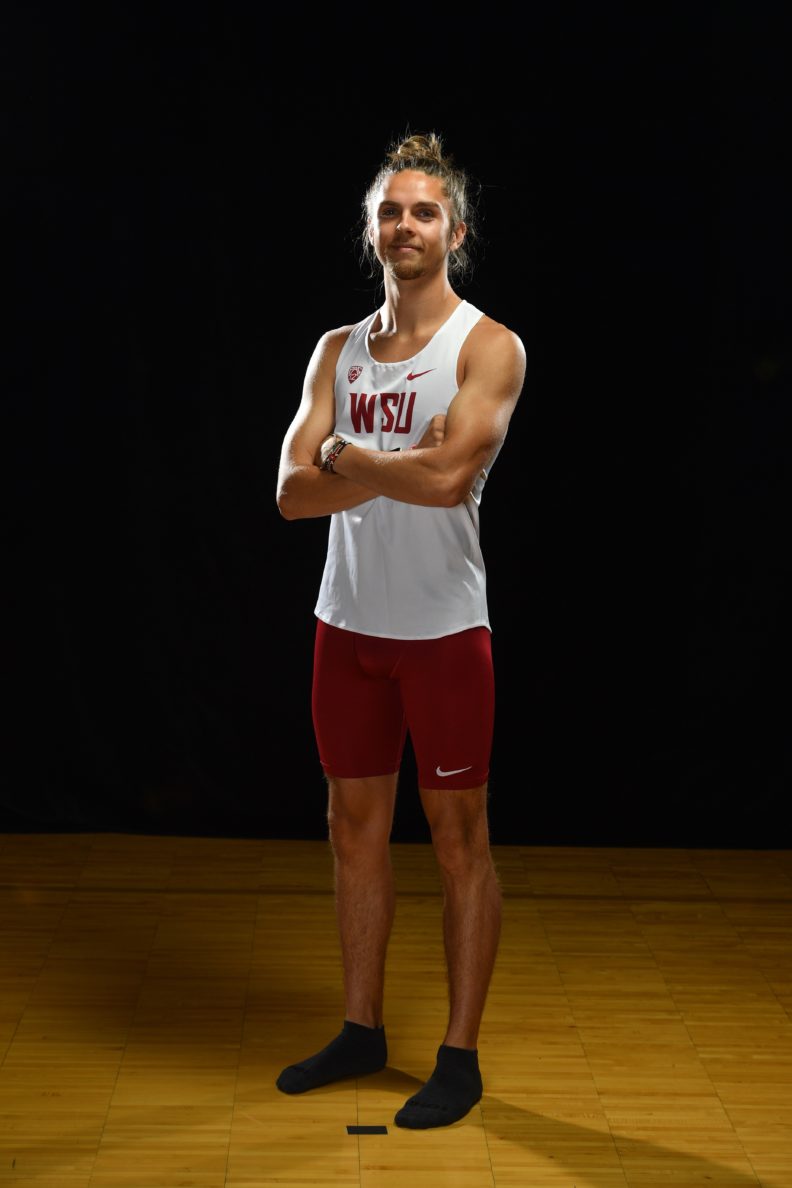 Kennan is a first-year M.S. student in the Kinesiology program. This is his first year working in the EPPL. Originally from Issaquah, Washington, he is currently in his fifth year on the WSU Track and Cross Country teams. He has hopes of moving into the collegiate coaching realm once finishing his degree. Outside of school, Kennan enjoys spending time running, watching movies, and educating himself on real estate/business investments. 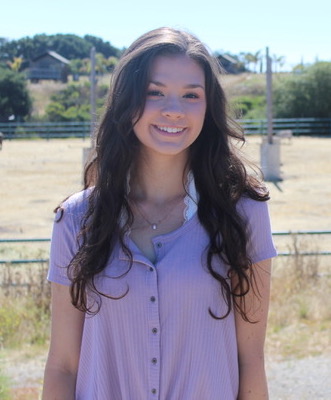 Hailey is a junior undergraduate student majoring in Kinesiology with a minor in Strength and Conditioning. Originally from California, she fell in love with WSU and all it had to offer. Hailey has been a part of the EPPL since her freshman year and has worked on several research projects since her start. Hailey plans on continuing her education after WSU to become a Sports Physical Therapist and work with professional athletes. Her favorite sports include hockey, football, and baseball. This is Hailey’s first year on the EPPL leadership team. 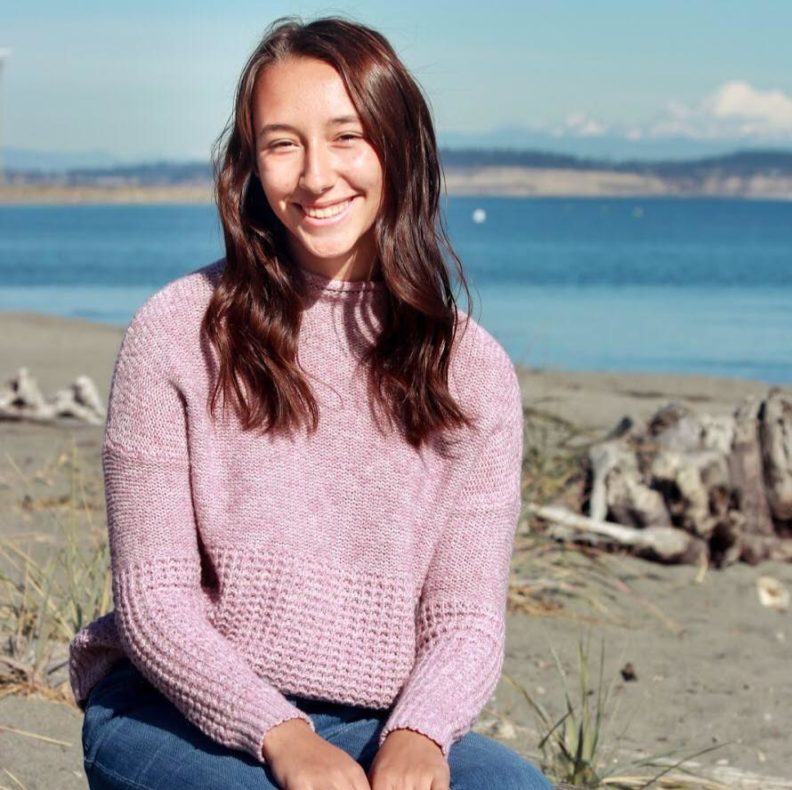 Abigail is a junior undergraduate student from Bremerton, Washington, majoring in Kinesiology with a minor in Strength and Conditioning. She joined the EPPL in the fall of 2019 and has worked on the Ironman-30 project. Before joining the EPPL, she was a lab assistant within the WSU Infant Temperament Lab. Abigail plans to graduate from WSU in May of 2022, and then move onto physical therapy school. She has a special interest in Adverse Childhood Experiences (ACEs). This is Abigail’s first year on the EPPL leadership team. 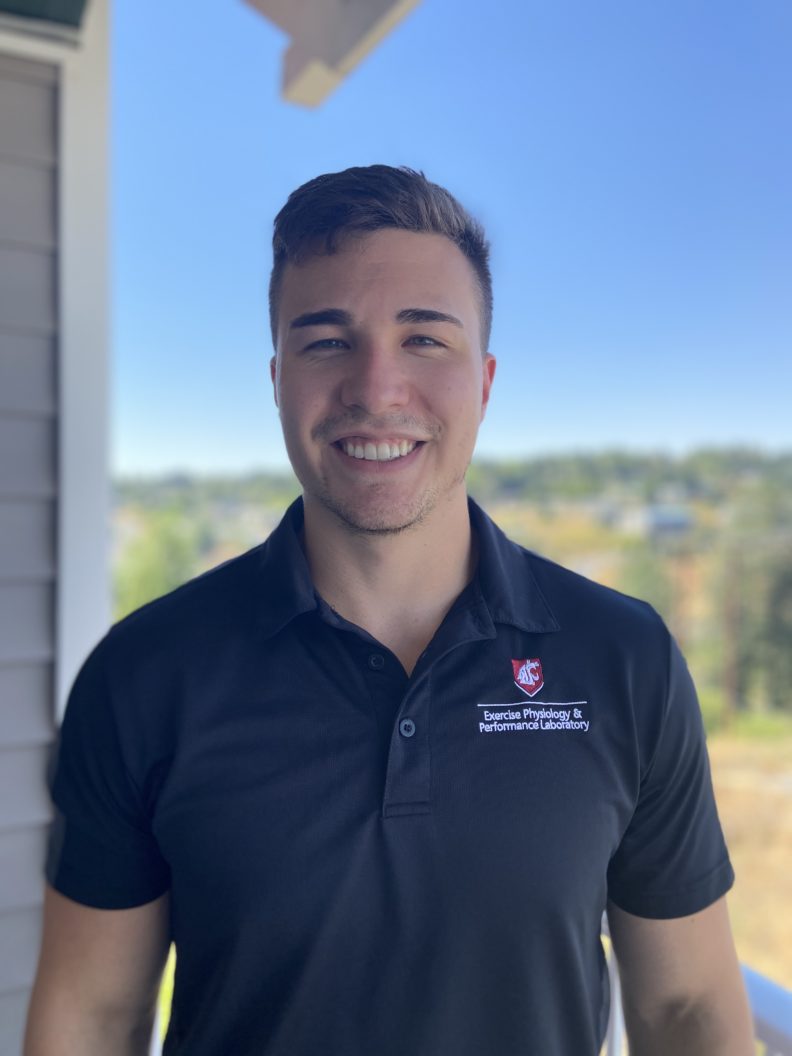 James is a senior undergraduate student from Steilacoom, WA.  He has extensive experience competing and coaching in swimming and powerlifting.  James has worked in the EPPL for over a year and plans to continue at WSU post-graduation within the Kinesiology M.S. program.  His interests revolve around training and coaching. This is James’ first year on the EPPL leadership team.