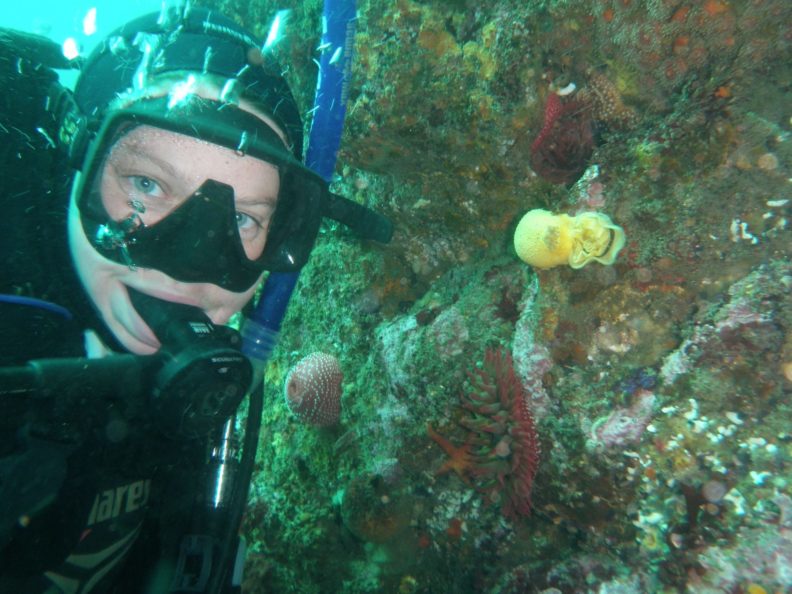 Passive acoustics are a commonly used method of investigating marine fish behavior. Their applications are diverse and able to be applied to deep water fishes 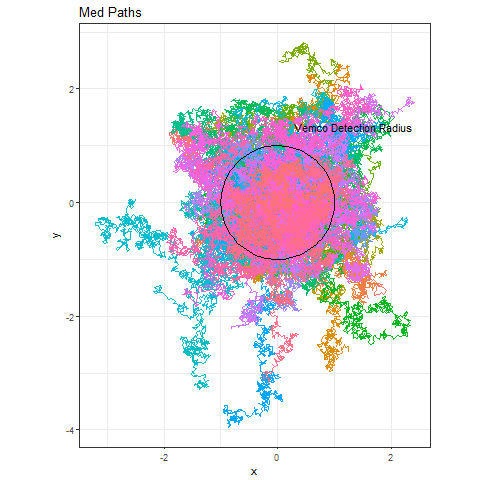 for which visual surveys or satellite tags are prohibitive. Passive acoustic telemetry data is a unique case where observations are limited to an individually based fixed point time series, rather than a spatially diverse track (such as from GPS collars) or population level presence (such as visual surveys).  Alli’s work on determining the interaction behavior pattern and technological artifact allows researchers using passive acoustics as a tool to ask more intricate and sophisticated ecological questions.

Habitat Use of Deep Sea Sharks

Sixgill Sharks are a deep water shark with a worldwide species distribution. In Puget Sound their presence is known, but the particular variables they are responding to is less understood. We have developed a method of creating a habitat suitability model for this species by combining acoustic telemetry data with the Pacific Northwest Laboratories Salish Sea model.

The boundaries and forces structuring the marine

environment are in many ways distinct from terrestrial systems. This classification builds off terrestrial classifying efforts but adapts it to ocean biomes to develop a scheme which effectively sorts marine biomes.

Alli is the founder and lead of WSU’s R Working Group.  The R Working Group connects WSU’s R community by offering  weekly meetings across a variety of topic, skill levels, and interdisciplinary peer to peer learning.