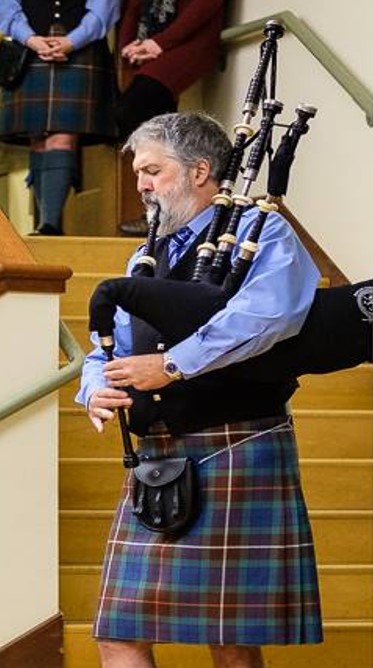 Natural resource management and use-inspired environmental science necessitates matching the most salient information to the needs of decision makers. Unfortunately, one commonly finds much of this data dispersed among distributed data holders.  Not only are these data often highly distributed, but consequent to their independent development, they are often not archived with standardized methods, creating a substantial challenge in simply discovering the vast pool of data that result from public investments in natural resource management.  Resolving the semantic differences among disparate data to create a functional whole has been termed data confederation, or integration. 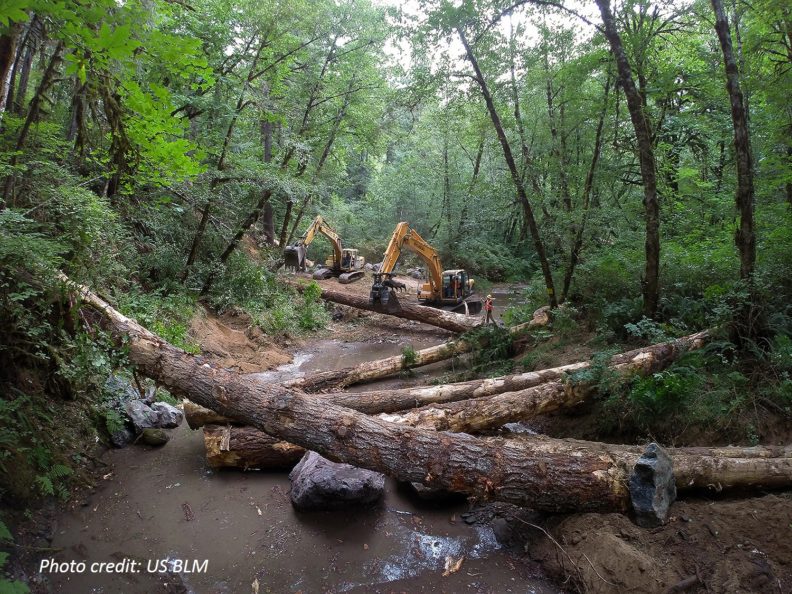 Importantly, each mapping of data onto its meaning is a model or representation of nature, and resolving different models into a common representation via “crosswalks” is an exercise in applied semantics.  We are studying the way structural semantics behind different representations of habitat restoration data are revealing differences in the motivations of those people doing and funding restoration for salmon recovery in the Pacific Northwest.  Understanding the motivations and objectives across the restoration enterprise is critical to fairly evaluating restoration effectiveness and in identifying opportunities to improve the efficiency of this significant part of the salmon recovery machine. 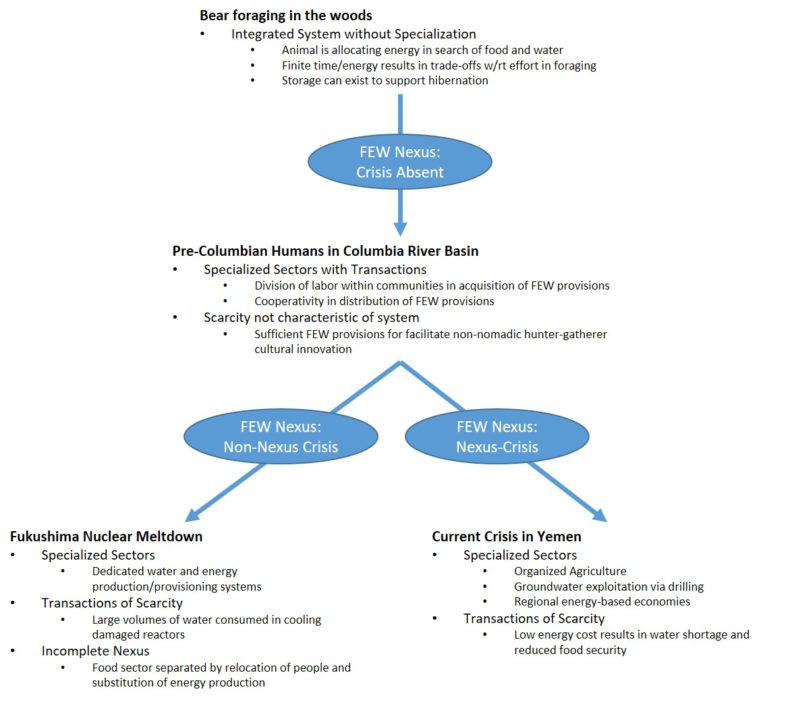 As human population grows and the climate changes, crises in the supply of food, energy and water are increasingly feared.  In spite of the high stakes in problems of food, energy and water production, and a lot of resulting research, it’s still not clear what is and is not a food, energy, water production system problem – aka a FEW nexus problem.  Without a clearly defined concept, not only does current research end up being “research into everything”, but also, if we can’t say what a FEW nexus is, are we going to show that our possible solutions will really solve FEW nexus problems rather than just their symptoms?  As part of a NSF-funded project, we are developing conceptual tools to operationalize the FEW nexus.  This includes defining a unique nexus with technical specialization in production systems, transaction among FEW sectors, and the capacity for scarcity in one sector to impact production in the other sectors.  The features in our definition are not mysterious, but the lack to date of conceptual clarity has hindered research progress into fundamental forces that produce FEW crises.  Having developed this foundation, we are attacking a next set of problems including: can simultaneous, three-way trade offs exist?  Is there a conservation law for FEW systems?  Can we use non-dimensional indices to characterize trade-offs within the FEW Nexus? 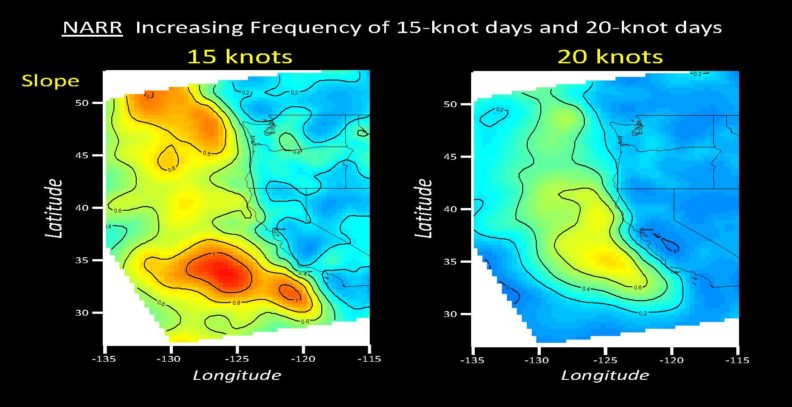 Increased surface winds have numerous implications for local commerce and maritime safety, including limitations on days at sea by fishermen, tourists and commercial traffic.  However, human perception of environmental conditions are often biased by perceptions of extreme events as representative of larger scale or longer term conditions.  To evaluate if recent perceptions are accurate, we evaluated trends in surface winds generated by NCAR/NCEP and European Center for Medium Range Weather Forcasts (ECMWF) reanalysis models.  The nature of wind backcasts with reanalysis models demands a significant effort at data validation, which in this case was addressed with comparisons among models and with buoy and land station wind time series.  Results show that in fact surface winds in the areas of the outer Southern California Bight are increasingly windy on average, and that averages are increasing due to increasing frequency of high wind events, rather than the entire distribution of winds shifting to higher speeds.  The rate of change has resulted in a loss of approximately a day of fishing per year over the last 30 years.  The spatial distribution of the increasing trends indicates that there is a focus of increasing winds to the South of Point Conception and North West of San Nicolas Island within the Southern California Bight.