Kunle is a PhD student co-supervised by Drs. Doug Walsh, Laura Lavine and myself. Kunle obtained his MS degree from Auburn University and joined us in August 2015. Kunle’s projects focus on the integrated management of mites on hops. Email: adekunle.adesanya@wsu.edu Meixiang is a visiting associate professor from Fujian Agriculture and Forestry University. She is working on molecular mechanisms of acaricide resistance in mites in our lab. Email: meixiang.wu@wsu.edu 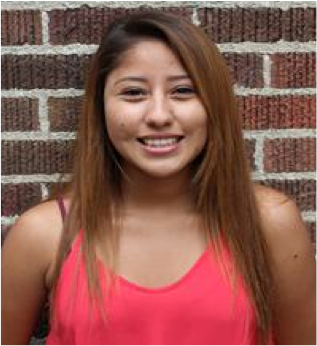 Mariany is an undergraduate student in Biochemistry. She has been working in our lab since Spring 2014. Mariany is involved in most of our molecular biology projects. Her dream is becoming a dentist. Email: mariany.morales@wsu.edu Liping is a visiting associate professor from China Agricultural University. Her research in our lab focuses on the functional genomics of chemical adaptation in arthropod pests. Email: liping.ban@wsu.edu 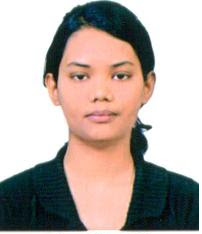 Payal is an undergraduate student with major in Bioengineering. She is managing many insect populations in both lab and greenhouse. Email: payal.kumari@wsu.edu Bianca is an undergraduate student with the major in Spanish and a minor in Biology. She worked in our lab from July 2014 to May 2016. Bianca graduated in 2016 and her career goal is to become a physician’s assistant. Christina is an undergraduate student with a major in Nursing. She took care of our insect populations and performed lots of bioassays from Sep 2014 to May 2016.