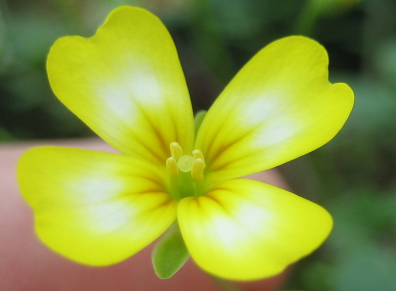 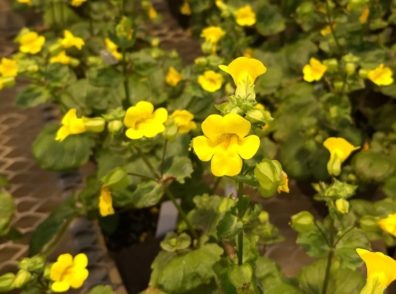 We are biologists who seek to understand and explain biodiversity in an ever-changing world. Most of our projects dissect the causes and consequences of evolution, and plants are typical study systems (see the images above for exemplary species). On any given day, we spend our time challenging hypotheses with simple models, analyses of DNA sequence variation, studies of traits in natural populations, and experimental evolution (a new and exciting pursuit!).

We are particularly interested in determinants of genetic variation, since it is the fuel of evolutionary change. Mating systems are impactful modifiers of this variability because they profoundly influence its distribution at many biological levels. Most of our current work centers on these themes: 1) the evolution of mating systems in natural populations; 2) how close inbreeding influences evolutionary change; and 3) feedbacks between trait evolution and species’ geographic ranges.

Students with broad interests in biology, an independent streak, and curiosity in the feedback between theory and empirical work are always welcome. Feel free to email me about joining the lab — I am always happy to discuss ideas for projects. Check out the people page for more information on current projects and to see what alumni are up to now.

Find us on campus: