Patrick Carter published two papers in 2019 with colleagues in France, Drs. Berthelot, Marck, and Toussaint, on age related declines in performance.  Those papers can be found here and here. 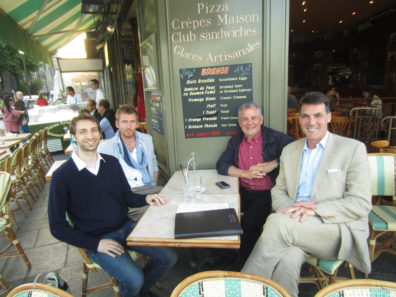 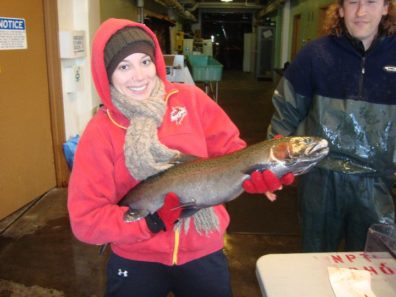 Richard Gomulkiewicz, Professor and Associate Director in SBS, and Patrick Carter, Professor and Director of SBS, recently published a paper in the Annual Review of Ecology and Systematics.  This work, written in conjunction with Professor Joel Kingsolver in Biology at the University of North Carolina and Professor Nancy Heckman in Statistics at the University of British Columbia, summarizes collaborative work among the four over the past 15 years on the evolution of biological traits that can be described as functions, such as growth curves.  Carter and Kingsolver study the evolution of insect growth (and were lab mates at Stanford in the early 1980’s when Kingsolver was a PhD student and Carter was an undergraduate), Gomulkiewicz is a mathematical biologist who works on evolutionary theory, and Heckman is a statistician who studies non-parametric “smoothing” regression and the related area of functional data analysis.  Their work over the years has been funded by the National Science Foundation and the National Institute of Mathematical and Biological Synthesis.  “Working with this group is the most fun and satisfying thing I’ve ever done in science” says Carter “although it took a long time for the empirical biologists and the statisticians to learn how to speak a common language!” 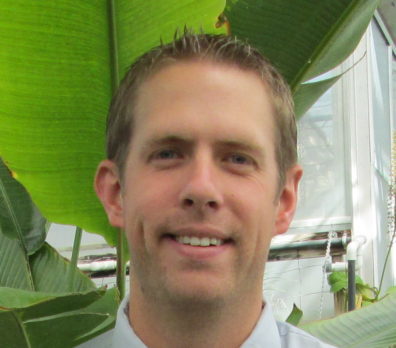