A former secondary science teacher, Dr. Cavagnetto completed his PhD at the University of Iowa in 2006 before taking an assistant professor at Binghamton University in New York from 2006-2012. He then transitioned to his current position at Washington State University where he serves as an associate professor; jointly appointed in the Department of Teaching and Learning and the School of Biological Sciences. Dr Cavagnetto is interested in construction and critique of argument as students pose questions, gather data, and negotiate evidence-based claims in science learning contexts.

He studies how instructors create these environments and how students engage in them. Over the past few years this had led him to focus on environmental factors influencing whole class cooperation, how such environments influence engagement in argumentation, and subsequent impact on student outcomes. Currently, he serves as a Co-Principal investigator on a federally funded project examining argumentation from primary data in a large-lecture undergraduate biology course. 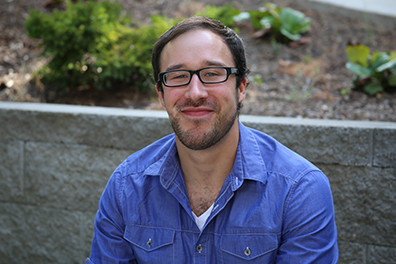 Josh Premo entered the graduate program in biology at WSU in 2014 after working as a middle and high school science teacher in New York State. Josh is broadly interested in how classroom social environments and instructional design shape student engagement with social aspects of science practice (e.g. collaboration, communication, and critique). His work has focused on understanding how factors in these environments impact student dispositions towards investing in and with peers during learning (e.g. prosociality), a necessity for effective learning in K-16 education. His most recent work explores the nuances of student talk in groups to better understand how variations in discourse practices amongst student groups can preferentially dispose them toward greater learning. 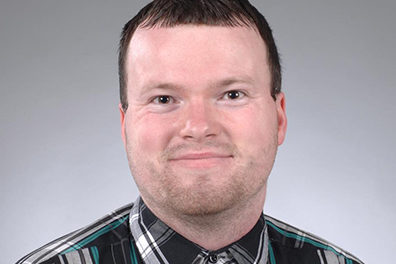 Prior to coming to WSU, Larry completed his undergraduate degree at Mansfield University and a master’s degree in Curriculum and Instruction from the University of Scranton.  After being a high school science teacher for five years, Larry came to WSU to pursue his research interests in best assessment practices that elicit student’s knowledge of epistemic practices in science along with identifying the factors that are critical to improve student understanding of scientific practice.  He also serves as Graduate Student Representative for the Geoscience Education Division of the Geological Society of America. 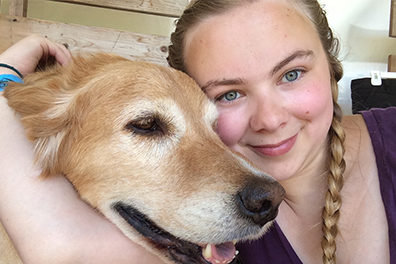 Sarah is an undergraduate student in the honors college at WSU majoring in zoology. In the lab, she works on preparation and analysis of the student-student talk from the Argumentation in Large Lecture Project. 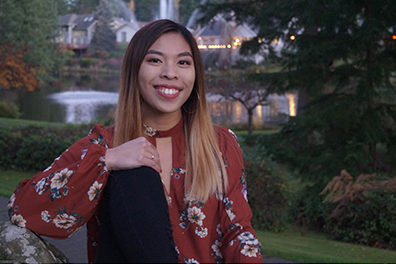 Roseanne is an undergraduate student at WSU majoring in Animal Science. In the lab, she works on preparation and analysis of the student-student talk from the Argumentation in Large Lecture Project. 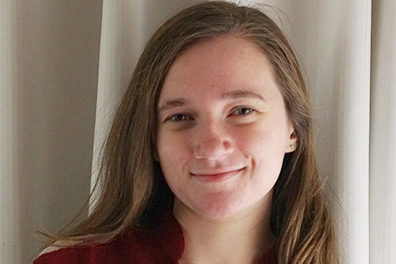 Madeline is an undergraduate student at WSU majoring elementary education with an emphasis on science education. In the lab, I am currently working on a study to determine how science is commonly represented work in children’s trade books.