In the lead-up to the World Cup, articles appeared noting that Russian workers were being taught how to properly smile at the foreign soccer fans who would soon be visiting their country.

One of us – Masha – is a Russian immigrant. She’ll be quick to tell you that in Russia, randomly smiling at strangers in public is often viewed as a sign of mental illness or inferior intellect. 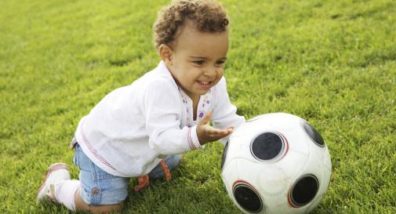 Of course, in the U.S. and many other countries, smiling is a common, reflexive gesture of goodwill.

There is, indeed, truth to the “smiling gap”: In our psychology research, we’ve noticed a striking difference in how often people smile in the United States when compared to Russia. To Americans, it might be easy to assume that this says something about Russians – that they’re an unfriendly, callous people.

But that’s not the case at all. Instead, it’s worth looking at why certain expressions, like smiling, become a key part of social exchanges in some cultures and not others.

As far as we can tell, there are two likely explanations for the smiling gap: how people in different cultures communicate with one another and cross-cultural differences in personality or temperament.