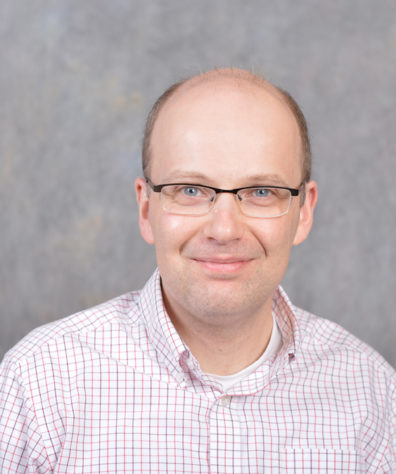 I am Thomas S. Foley Distinguished Professor of Government and Public Policy and Director of the School of Politics, Philosophy and Public Affairs at Washington State University where I teach courses in American Politics, Elections, Media and Politics, Political Behavior, Research Methods and Statistics. In addition, I am co-director of the Wesleyan Media Project, which has tracked all political ads aired in the United States since 2010..

My broad areas of research interest include political communication, campaigns and elections, campaign finance and political participation, and presidential nominations.