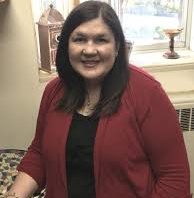 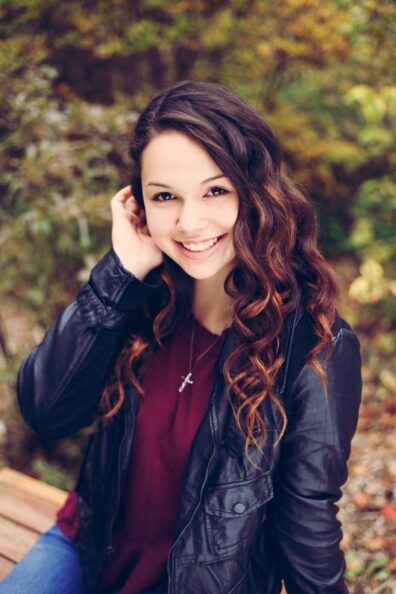 Trisha earned her B.S. in Biology and Psychology from Pacific Lutheran University in 2018. After graduating, she went on to earn her M.S. in Clinical Psychology from the University of Texas at Tyler in 2021, and is an incoming 1st year to the PhD program at WSU. Her current research interests focus on the neurobiological basis of developmental disorders (primarily ADHD and ASD) and developmental psychopathology in children and adolescents from low socioeconomic areas. She is also interested in how protective factors (e.g., parent-child relationships) and risk factors (e.g., adverse childhood experiences, exposure to trauma) impact the development of psychological disorders in early life. After graduating from Washington State University, she is hoping to advance treatment availability and options for children and adolescents that have been diagnosed with ADHD and ASD. 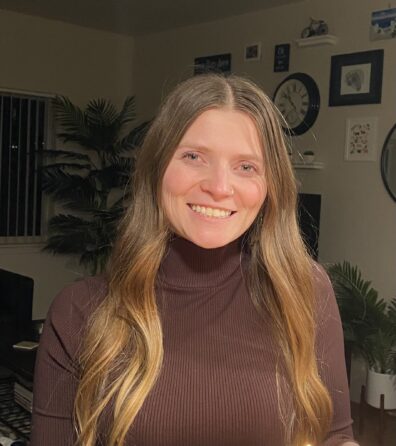 Callie is a 2nd year in the Clinical Psychology PhD program. Originally from Michigan, she received her B.S. in Psychology with a minor in Cognitive Science from Michigan State University and then moved to Chicago to pursue a M.A. in Clinical Psychology from Northwestern University. After graduating, she worked as a lab manager at The Family Institute at Northwestern University for three years before joining WSU’s doctoral program. Callie’s research interests are in neuropsychology and disinhibition (violence, antisociality). She’s interested in translational science and using neurocognitive/neurophysiological mechanisms to inform diagnostic and treatment efforts. She hopes to become a professor and clinical neuropsychologist at an academic medical center after finishing her Ph.D. Outside of school, you will likely find Callie dog sitting, working out, or trying out a new hike! 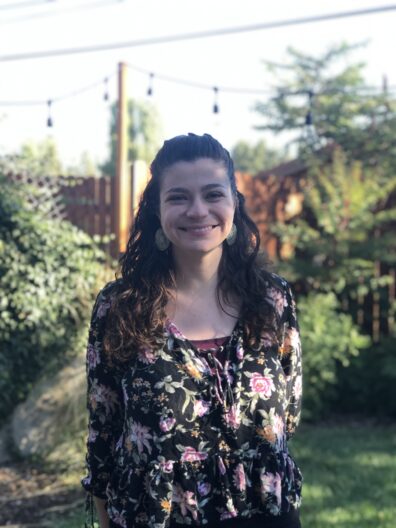 Sarah is a fourth-year student in the Clinical Psychology PhD program. She earned her B.A. in Psychology at Colby College in 2017. After graduating, she worked for two years as a postbac fellow at the Yale Child Study Center conducting research in autism. Sarah hopes to work as a clinician for individuals with neurodevelopmental disabilities and their families. Her research interests include understanding how caregiver factors impact informant reporting discrepancy of children’s behavior and temperament. Sarah’s hobbies include listening and playing music (though she hasn’t played her viola in a while!) and getting her inflatable kayak out on the water during the summer. 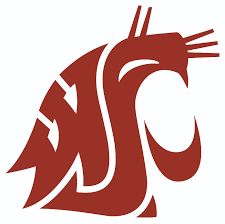 Shelby Johnson graduated from the University of North Carolina at Chapel Hill with a double major in Psychology and Spanish and is currently in her 4th year of the Clinical Psychology PhD program. Shelby’s primary research interests include early diagnosis of neurocognitive disorders, like autism and ADHD, and how multilingualism impacts executive functioning in children. Clinically, Shelby primarily works with children for both therapy and assessment and hopes to continue in the field of pediatric neuropsychology after finishing her PhD. For fun, Shelby loves to play racquetball, read books, and play board games with friends! 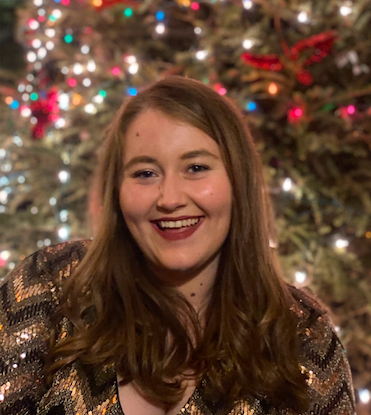 Aurora is a 5th year graduate student and doctoral candidate in the CEB lab. She is originally from San Francisco and received degrees in Biology and Psychology from the University of Texas at Austin in 2017. In 2020, she earned her M.S. in clinical psychology from WSU. Her research centers around empowerment, stigma, expressed emotion, and other factors that relate to the behavior of children with disabilities and overall family functioning. Aurora is very passionate about disability justice, intersectionality, social justice, and advocacy. Ultimately, she hopes to become a licensed clinical psychologist who works with disabled individuals of all ages and who does policy and advocacy work to reduce mental health/disability stigma and promote service accessibility. Aurora’s hobbies include yoga, reading, crafting, music, and video games. 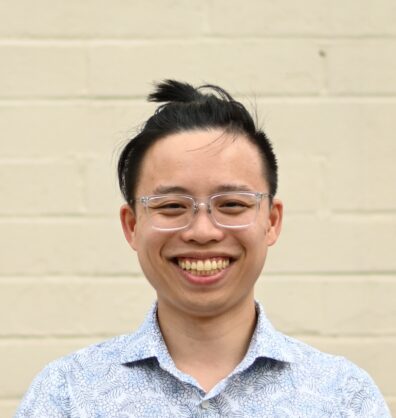 Austin is a 6th year doctoral student studying Clinical Psychology at Washington State University. His current research interests are in multi-level modeling for health behaviors and population health, as well as visualization techniques for large datasets. Clinically, he is interested in the science of behavioral change and expanding accessibility to mental health services across minoritized populations. Prior to his matriculation at WSU, he attended the University of California, San Diego with a research emphasis in evidence-based practices for autism spectrum disorders. For internship, he will attend Samaritan Health Services in Albany, OR during the Summer of 2022 as an behavioral health consultant/specialist, where he will be engaging in evidence-based psychotherapy in a primary care setting. In his free time, he enjoys playing high-level richii mahjong, using his espresso machine, and playing Hearthstone.