Nate presented the latest updates on high pressure SOFC testing to our colleagues at ASME. Check out his presentation here.

Check out Ryan’s exciting work on high pressure electrolysis! Could this be the future direction of solid oxide cells? Check out his presentation here. 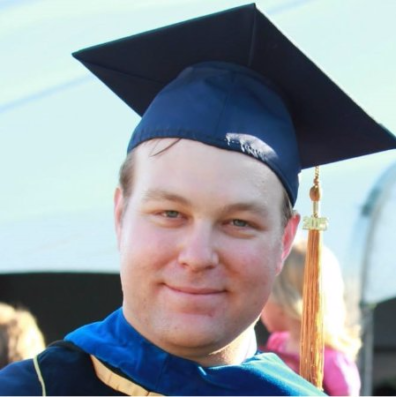 CESI lab welcomes John Drazin for a two-year post-doc. John comes to WSU from the Naval Research laboratory after earning his PhD in Materials Science at UC Davis. We are excited to combine his knowledge in the synthesis of ultra-fine zirconia nanopowders to our challenges in high pressure solid oxide fuel cells.

By developing hybrid power systems using pressurized solid oxide fuel cells, McLarty’s proposed system design will increase the flexibility of the system during operation and lowers costs while still exceeding the DOE’s efficiency targets. If successful, this new hybrid power system would bridge the natural gas powered energy industry of today with the all-renewable energy systems of the future.

“The difference between a traditional fuel cell and the solid oxide fuel cell is what you can do with it, such as co-producing hydrogen and natural gas,” McLarty explained. “This makes it a technology that works as a generator today and grid scale energy storage for renewable energy in the future.”

This grant is part of the DOE’s Innovative Natural-Gas Technologies for Efficiency Gain in Reliable and Affordable Thermochemical Electricity-Generation (INTEGRATE). INTEGRATE seeks to build highly flexible and efficient energy solutions to dramatically increase grid efficiency, reduce cost and add resilience.  WSU is one of eight institutions that received a total of $16 million in grants for energy-centered research projects. 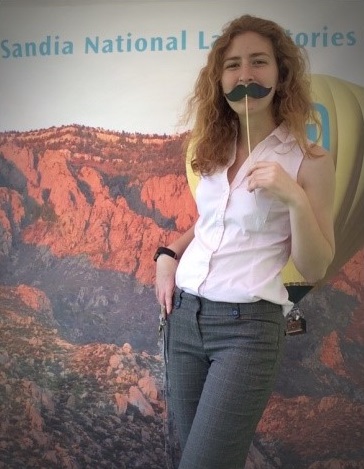 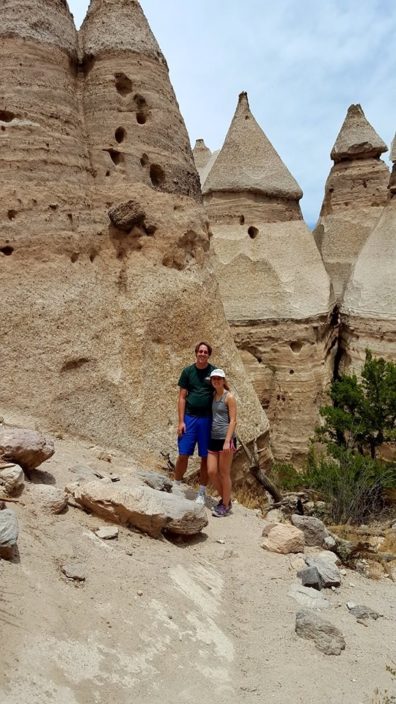 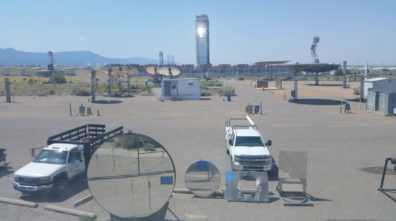 Congratulations to Garrett Hedberg, the first alumni of CESI lab! Garret defended his thesis and earned his MS. View garret’s defense presentation here. Garrett is gainfully employed in the energy sector as a project manager at Energy Solutions in Newport Beach, CA. Good luck to garrett in his new career!

Did you know 60 google searches use the same energy as boiling a pot of tea?

Did you know data centers use 2% of the electricity produced in the US?

Prof. McLarty recently spoke at a conference co-hosted by Microsoft and UW focused on the application of SOFC in data centers. The conference inspired a lot of new thinking about the form factor of SOFC and transitioning from a separate entity into an integrated component of a larger system. That system may be a data center or a coffee shop. A semi-truck or a cruise ship. The possibilities are endless. The meeting was especially interesting for being driven by the possible end-customer rather than the technology developer. It gave all the SOFC researchers in the room some new ideas on what features of the technology are valuable, and how systems might be designed for the broadest set of applications. Splitting the system into re-configurable modules with plug-and-play connectivity would allow fast scaling from a couple kW to many hundreds. Click here for Prof. McLarty’s presentation. CESI Lab is thrilled to welcome Ashley Mills into the lab. Ashley will be pursuing a PhD in Mechanical engineering while studying the Food-Energy-Water nexus in the greater Columbia Basin. Meet Ashley in her own words here.

CESI lab is proud to release our first beta version of the Efficient Allocation of Grid Energy Resources including Storage (EAGERS). Version 0.1 is available on GitHub here. This platform will allow us to test different centralized and distributed control schemes for the control of micro-grids. The work thus far has been heavily focused on the efficient scheduling of resources using a new predictive control approach. Many thanks to Nadia and Haley for their hard work in getting it to this stage. A summary of what EAGERS does can be found here. It was a sunny fall Sunday and we made the most of it. Jeff, Nadia, Kevin, Haley, and Marshall worked like a well oiled machine to press over 8 gallons of apple cider! Plenty to share and thanks to Joanna for the photos.