Social-emotional development unfolds rapidly in infancy, although this growth is sometimes hard to recognize, for example; 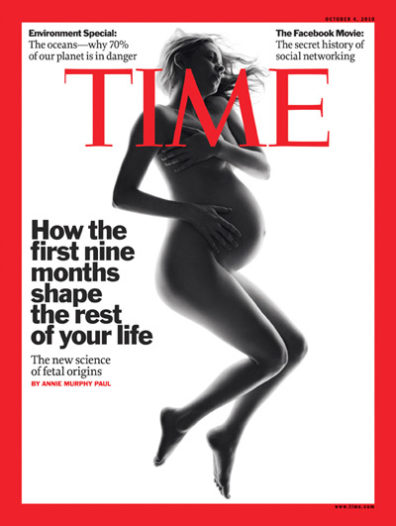 Though temperament can be measured in many ways, parents are one of the best sources of temperament information. All babies and families are different, providing information about their infant’s temperament have been shown to benefit parents too.

Parents involved in our research often report that they have become better observers of their infants after answering temperament-related questions.

But how do your actions and emotions while pregnant also influence your child’s development? Time magazine published an article in September of 2010 illustrating how a pregnant mother’s behavior, emotions, food intake, and even exposure to pollution can have a lifelong influence on their children.

This research study looks at one aspect of pregnancy, maternal stress, and asks “Does maternal well-being also influence a child’s temperament and resilience? And if so, how?” (To get a better understanding of the biological aspect of this research, see Cortisol).

Yours and Your Infant’s Role

COVID-19 and Stress During Pregnancy