Skip to main content Skip to navigation
The Tasmanian devil (Sarcophilus harrisii) is found only on the environmentally heterogeneous island of Tasmania and is threatened with extinction by a transmissible cancer, devil facial tumor disease (DFTD). In this study, Fraik and colleagues used landscape genomics analyses to investigate the relative effects of abiotic environment versus an infectious cancer (DFTD) on Tasmanian devil populations Several post‐DFTD candidate loci were associated with disease prevalence and were in linkage disequilibrium with genes involved in tumor suppression and immune response. Loss of apparent signal of abiotic local adaptation post‐disease suggests swamping by strong selection resulting from the rapid onset of DFTD. Read the full paper here. 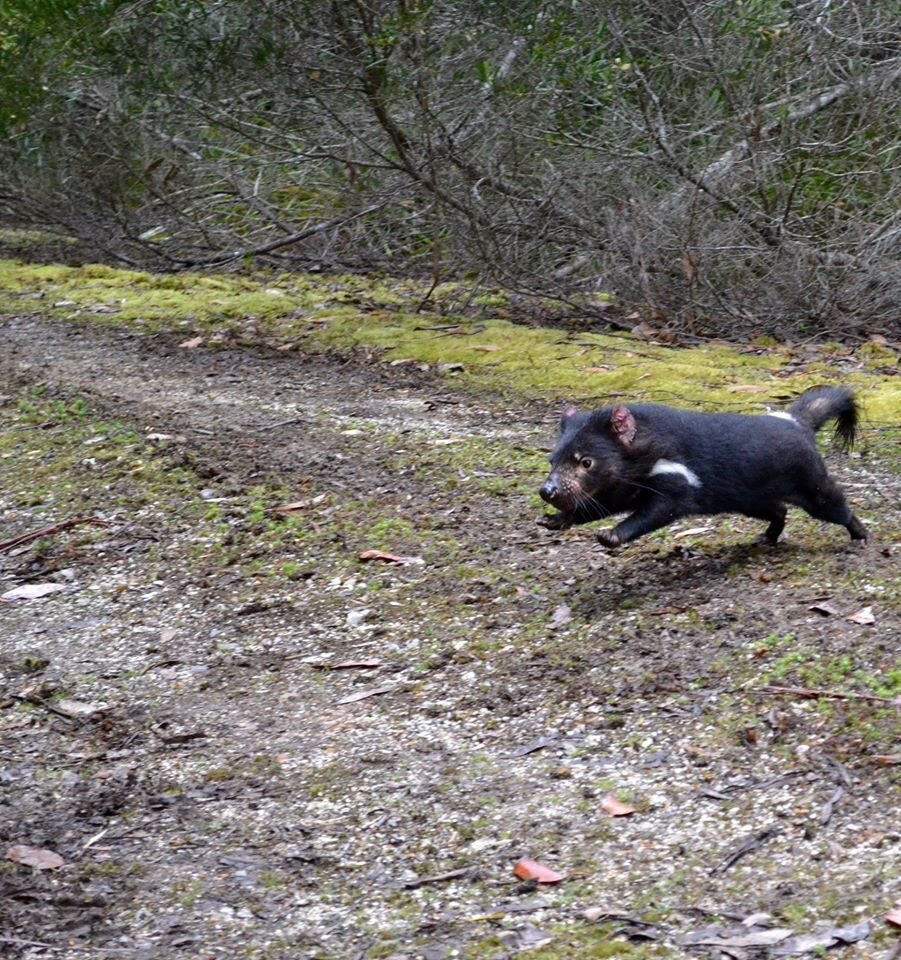 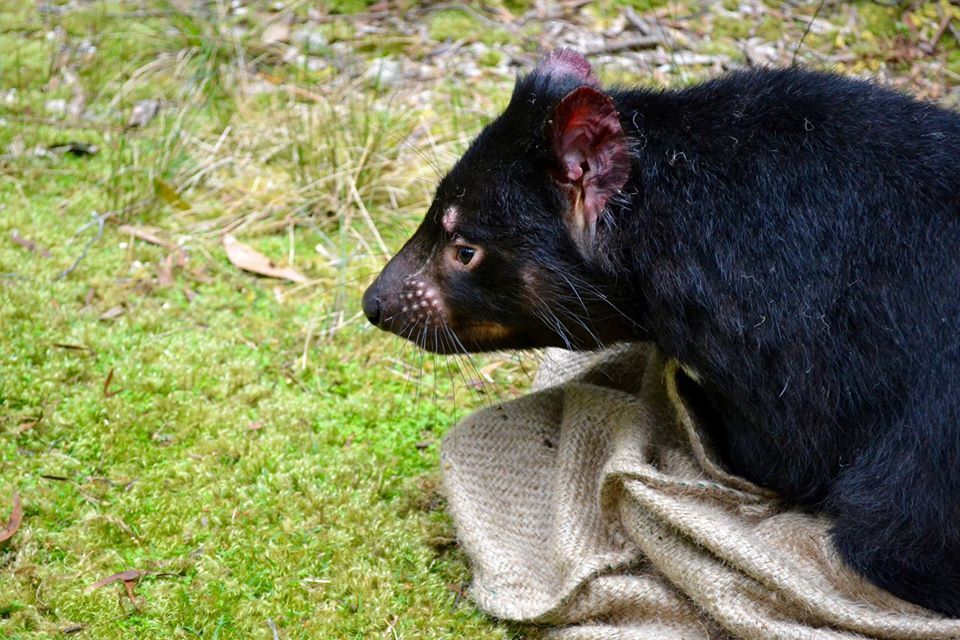 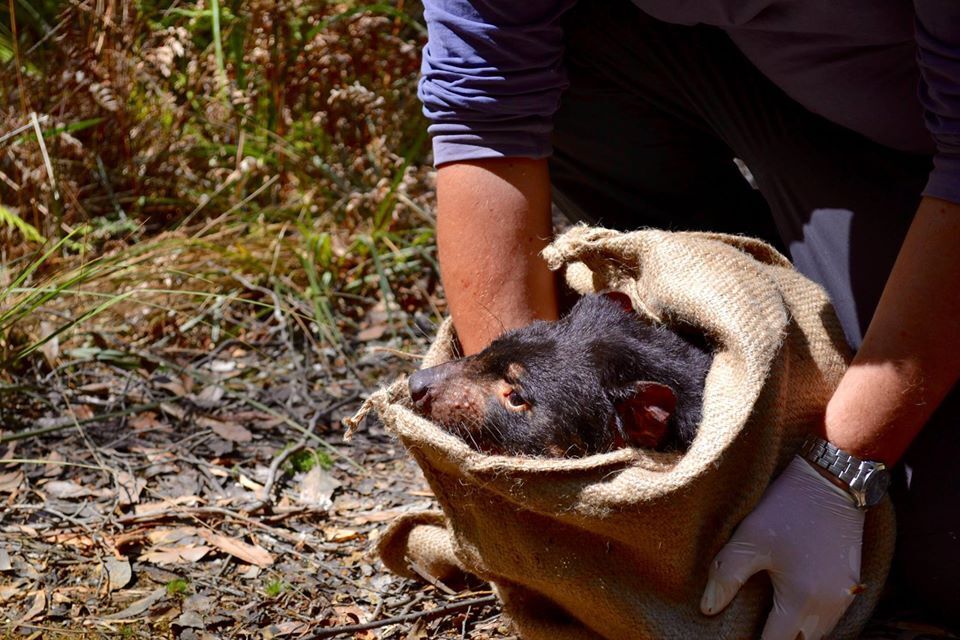 Ph.D. Candidate Alex Fraik is featured in Outside magazine’s video What Dam Removals Can Do for a River. Alex was part of a team that sampled steelhead in Washington’s Elwah River to monitor their return after the removal of the Elwah and Glines Canyon Dams. 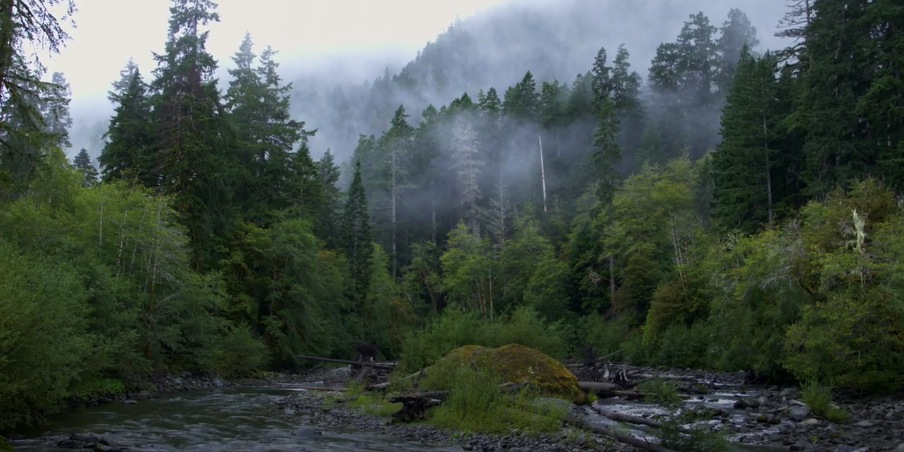 Mountain glaciers are disappearing around the world, including in iconic locations like Glacier National Park in northwestern Montana. With the recession of glaciers come dramatic changes in downstream habitats. As habitats are altered and meltwater sources dwindle, organisms adapted to the cold conditions of glacier-fed stream face increasingly uncertain futures. By linking high-resolution invertebrate data for 129 sites across the Glacier National Park alpine to fine-scale glacial records dating to Little Ice Age (~170 years ago), Scott et al. were able to ask a key question: what happens to mountain stream biodiversity as glaciers recede? They found that a distinct “cold-water” community lives in headwater streams and this cold-water community is persisting in places that have not been glaciated in 170 years! These findings challenge the notion that headwater stream invertebrates are cold stenotherms that are acutely sensitive to stream warming and opens the door to new questions about their physiological limits and how biotic drivers (e.g., competition) may shape their distributions.

Dr. Scott Hotaling, a postdoc in the Kelley lab, conducted research for several weeks in Antarctica while aboard NSF’s Laurence M. Gould research vessel. Read more about his experiences in the field, sampling Antarctic midges, crossing ‘the Drake’, and a difficult return to the United States during the COVID-19 pandemic. 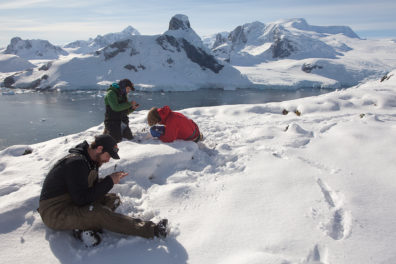 There’s also a great article in the Antarctic Sun! 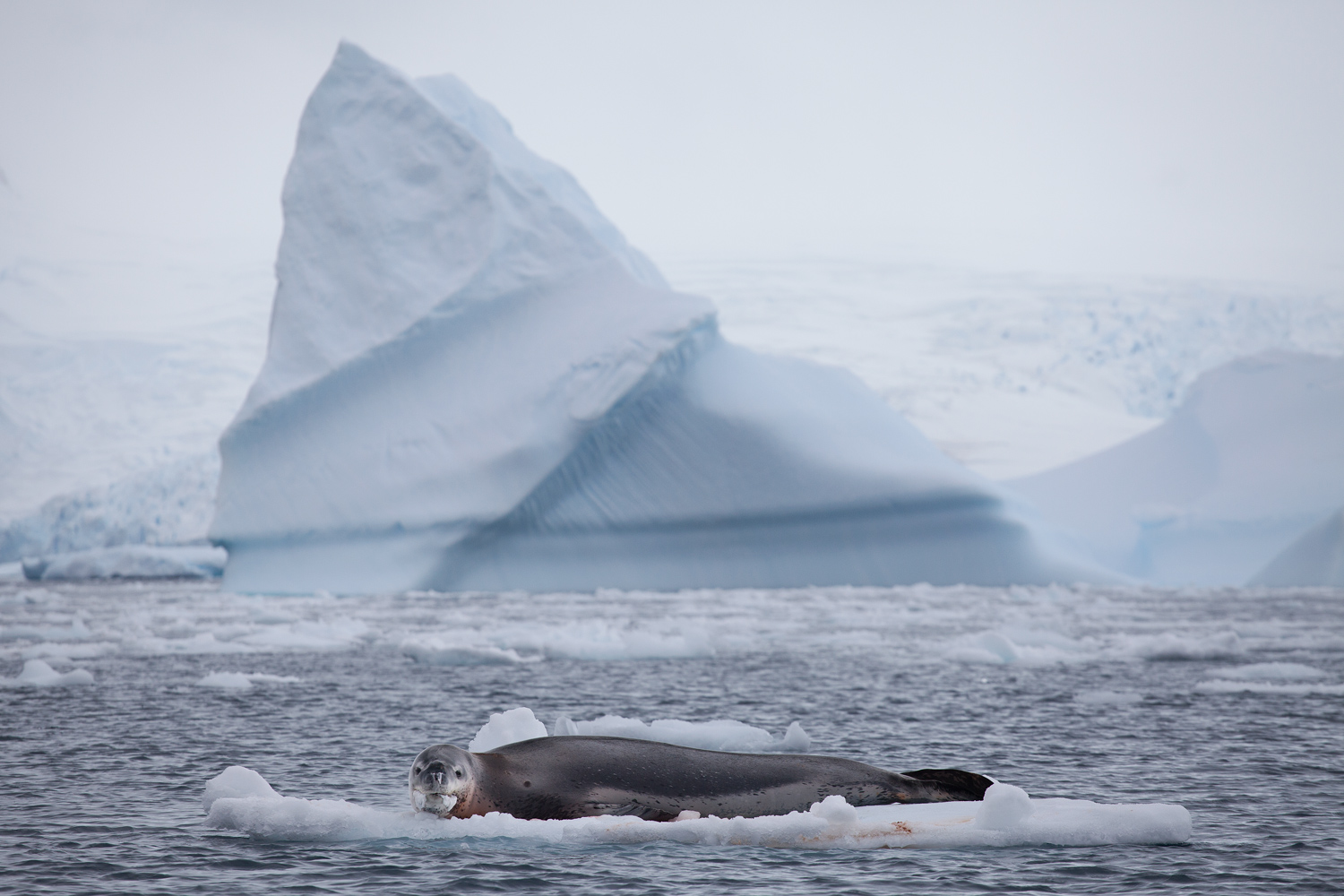 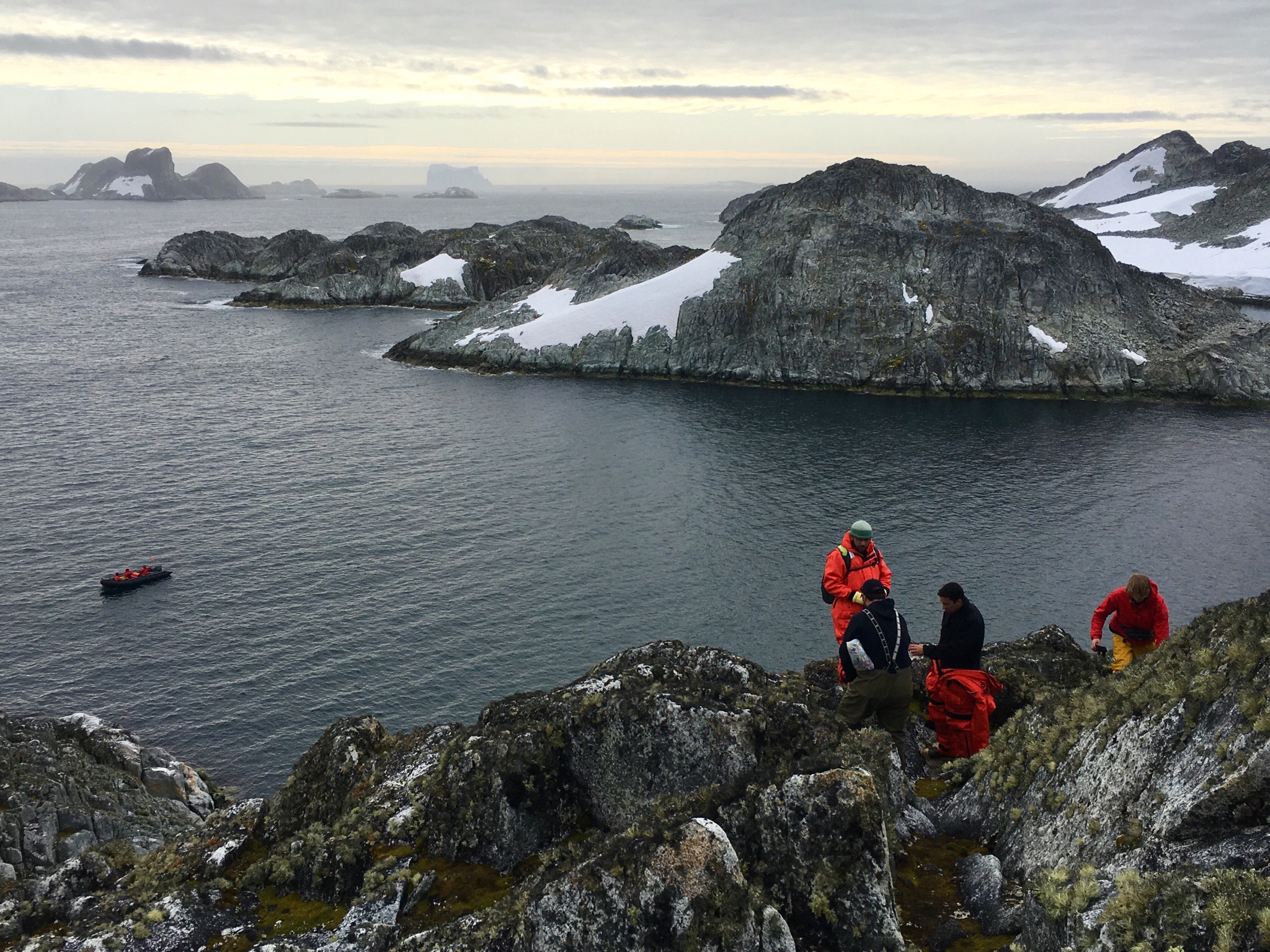 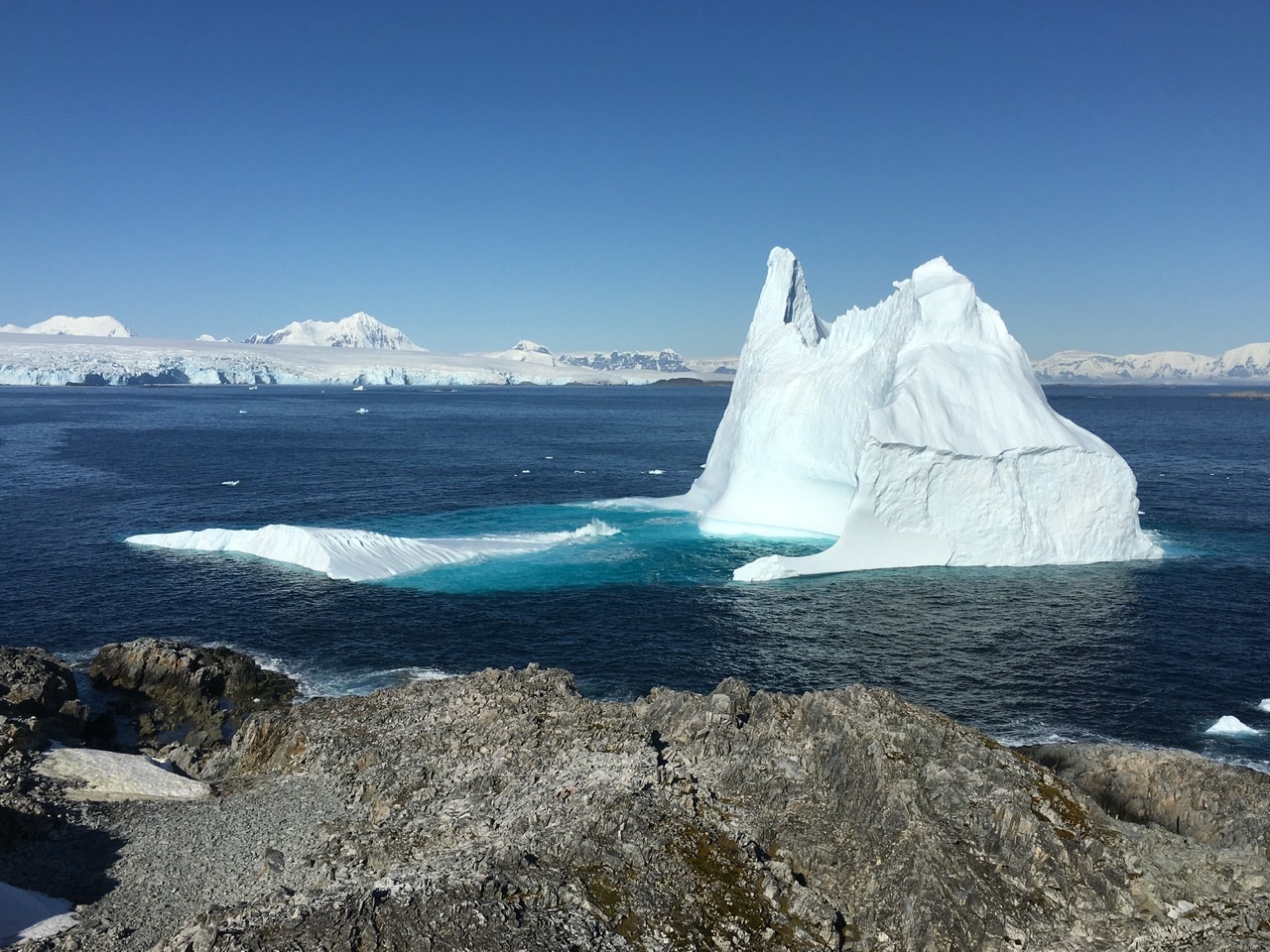 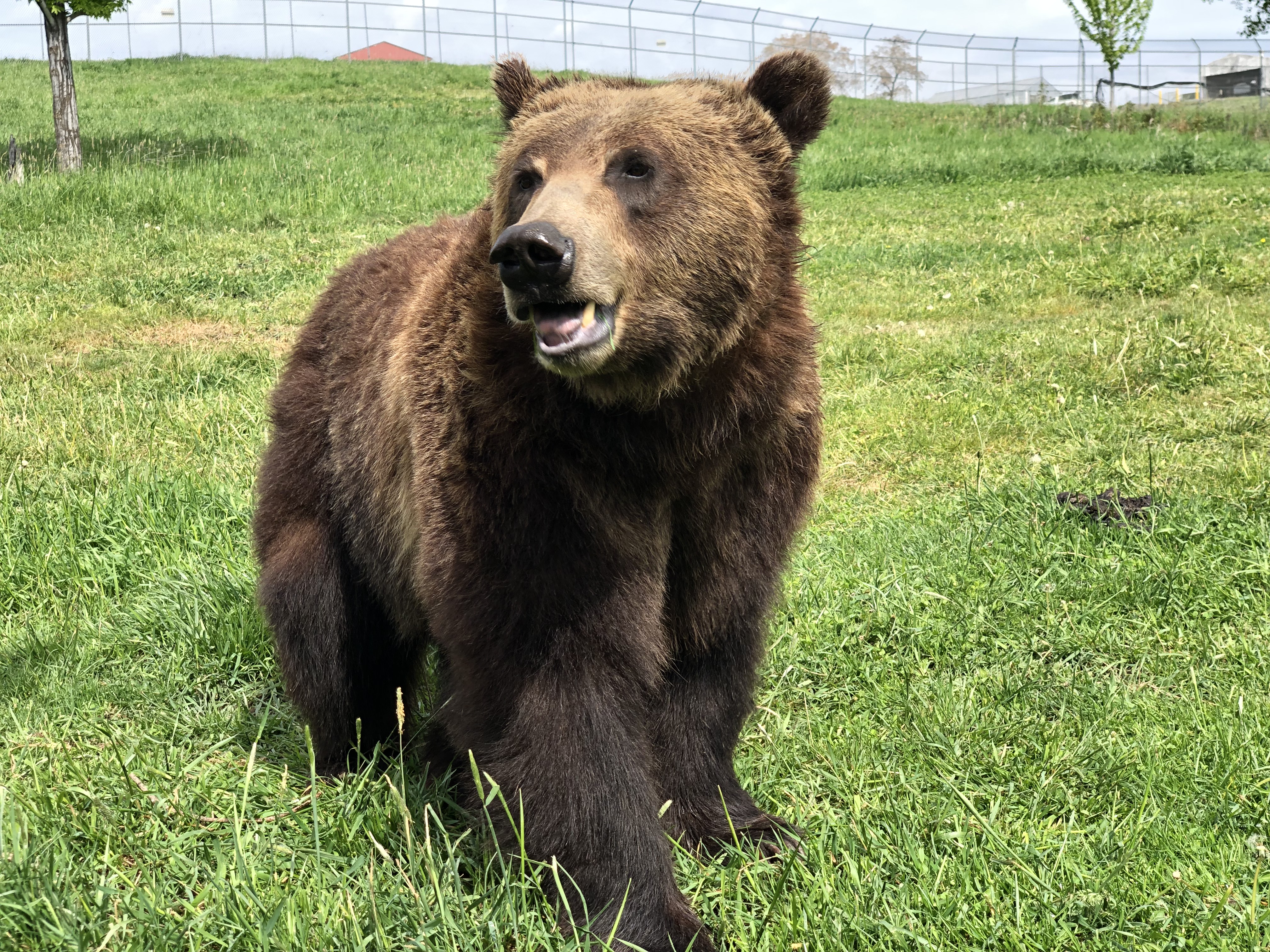 Joanna Kelley traveled to Marco Island, FL in February to attend AGBT (Advances in Genome Biology and Technology) 2020. There, she learned about the latest advancements in DNA sequencing technologies. She also presented a poster on hydrogen sulfide homeostasis. 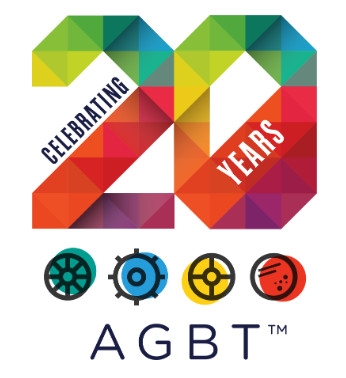 In February, Joanna Kelley traveled to Washington, D.C. to speak at The National Academies of Sciences, Engineering, and Medicine as part of the Next Steps for Functional Genomics: A Workshop. Her talk focused on the advancement of research on environmental regulation of gene function. 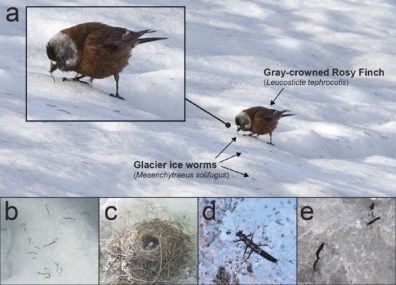 Glaciers support diverse, thriving ecosystems dominated by microbial life. However, in some cases, glaciers also support larger organisms like the glacier ice worm, Mesenchytraeus solifugus, in the Pacific Northwest. In this study, we detail a close connection between Gray-crowned rosy finches, one of the highest elevation nesting birds in the world and ice worms. Rosy-finches heavily feed on ice worms during a key reproductive time period. This raises an important, broad question: how important are macroinvertebrates living on glaciers to terrestrial food webs around the world?
Link to the paper: https://esajournals.onlinelibrary.wiley.com/doi/10.1002/ecy.2947