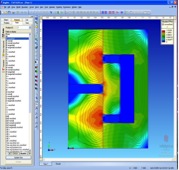 We adapted the popular Taguchi method, widely used in manufacturing, to the problem of designing a complex MR-brake. Unlike other existing methods, this approach can automatically identify the dominant parameters of the design, which reduces the search space and the time it takes to find the best possible design. While automating the search for a solution, it also lets the designer see the dominant parameters and make choices to investigate only their interactions with the design output. 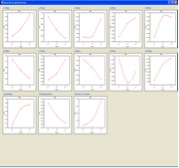 The new method was applied for redesigning MR-brakes. It reduced the design time from a week or two down to a few minutes. Also, usability experiments indicated significantly better brake designs by novice users.