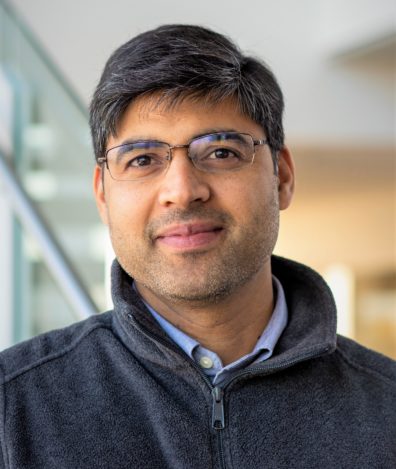 Dr. Bhagwat Prasad is an Associate Professor in the Department of Pharmaceutical Sciences, Washington State University (WSU), Spokane, WA. He leads several federally- and industry-funded research programs on characterization of interindividual variability in drug disposition (drug transport and metabolism). He serves as a director of the proteomics-based research in non-cytochrome P450 enzymes (PRINCE). Prior to moving WSU, Dr. Prasad was an assistant professor at the University of Washington (UW), Seattle and was affiliated with the UW research affiliate program on transporters (UWRAPT) as a co-director. Dr. Prasad has published >75 peer-reviewed articles and >100 conference abstracts and delivered over 60 invited talks at various conferences such as ASPET (EB), ISSX, and ACCP. Dr. Prasad is the recipient of 2018 ISSX North American New Investigator Award. Dr. Prasad also received the Early Career Faculty Showcase award at the 2018 ASPET meeting. Dr. Prasad also serves as a Secretary of the Drug Metabolism and Disposition Division of ASPET. He co-organized 2018 ISSX workshop on quantitative proteomics and was a member of organizing committee for the 12th international ISSX meeting, 2019 held in Portland, OR. Dr. Prasad is a member of editorial board of Drug Metabolism and Disposition. Dr. Prasad obtained his MS in 2006 and Ph.D. in 2010 in Pharmaceutical Sciences from NIPER, Mohali, India and he was a postdoc with Prof. Jash Unadkat at the UW, Seattle from 2011-2014.